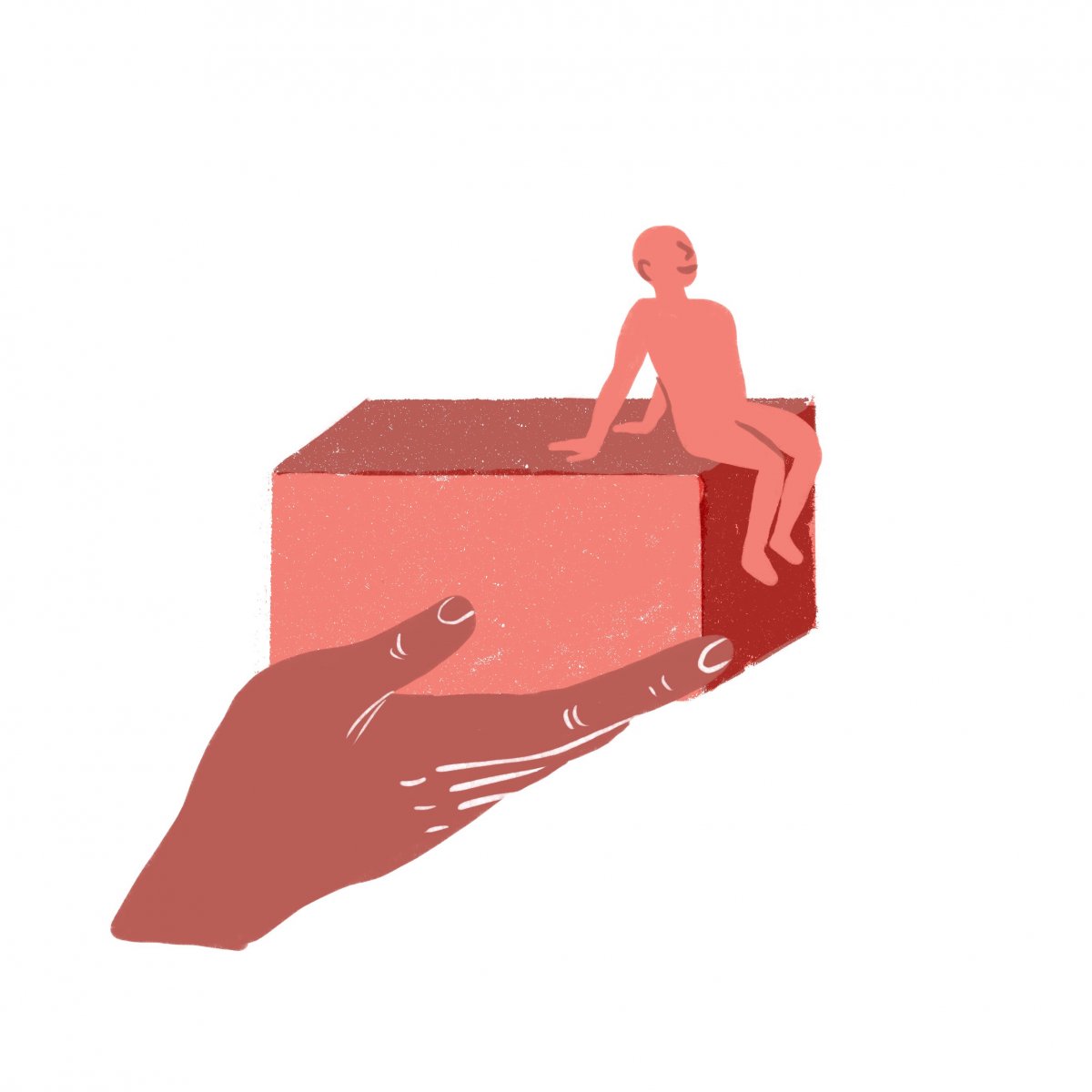 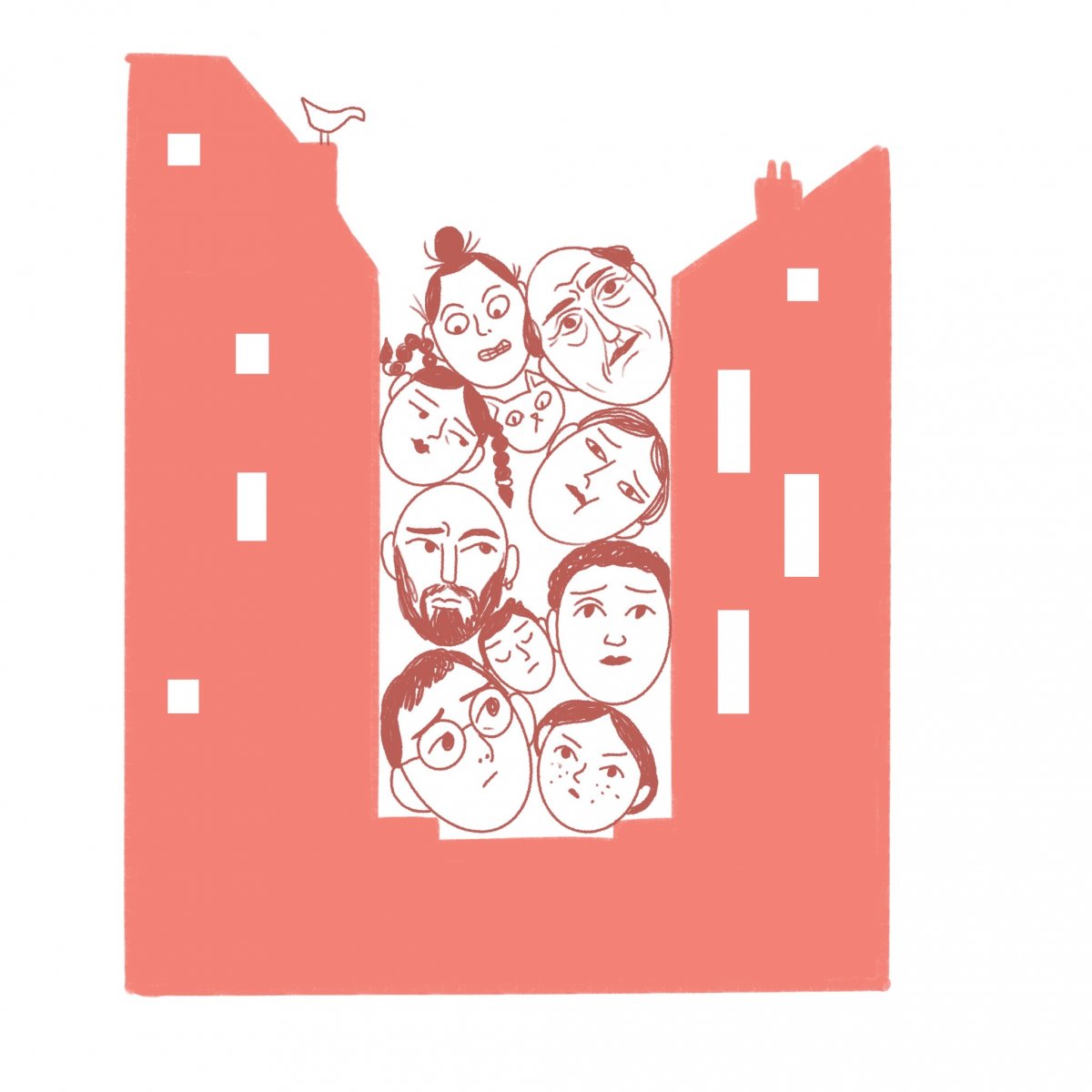 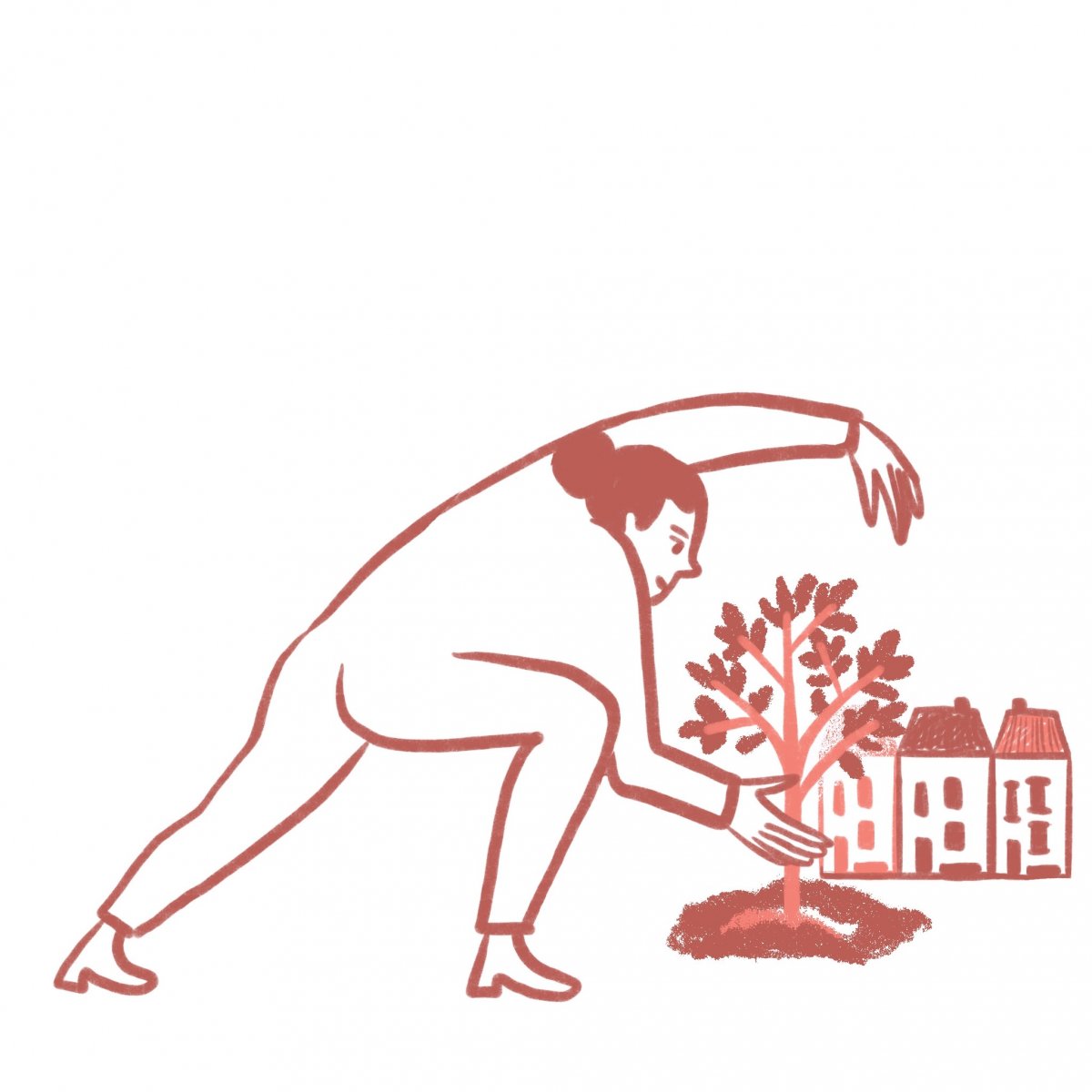 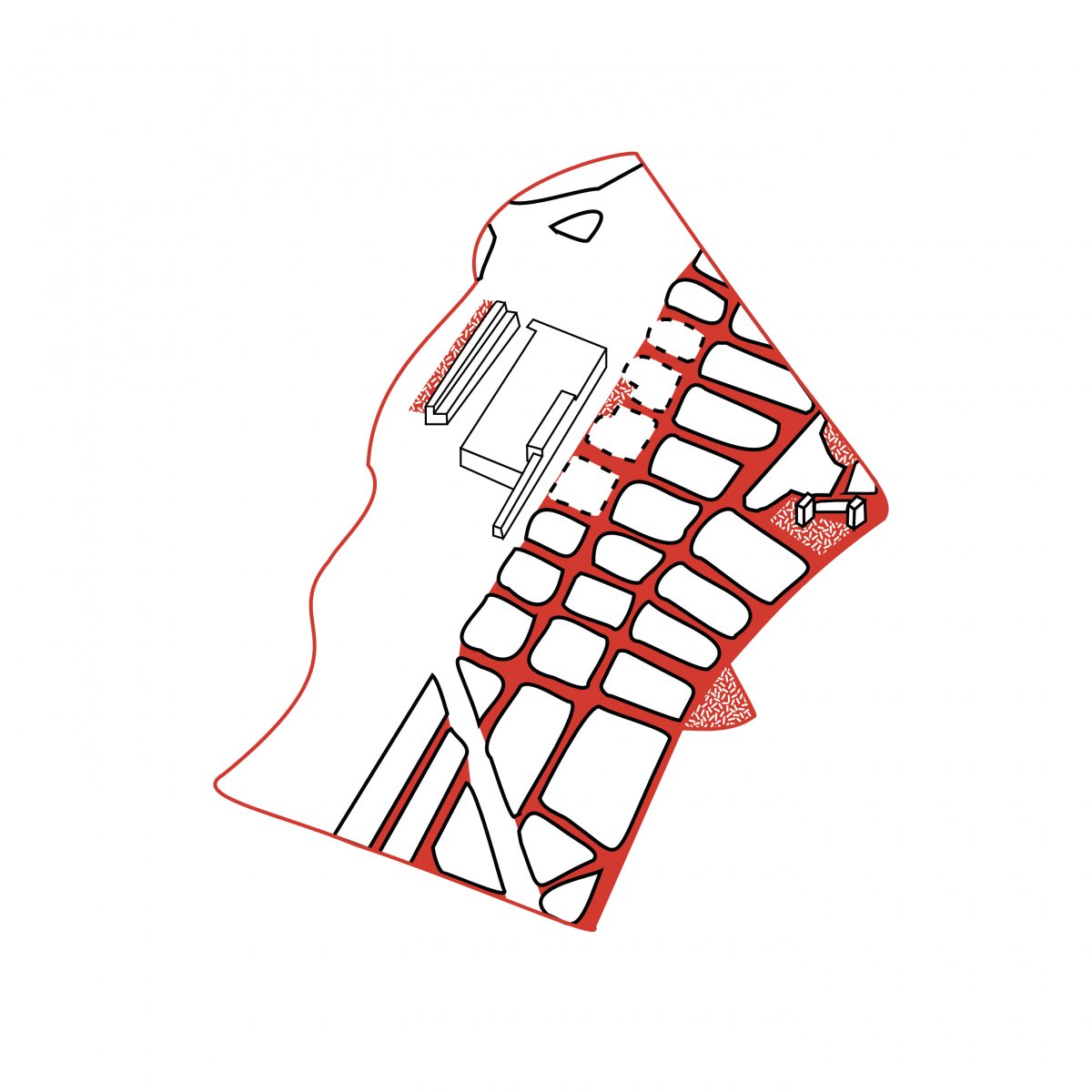 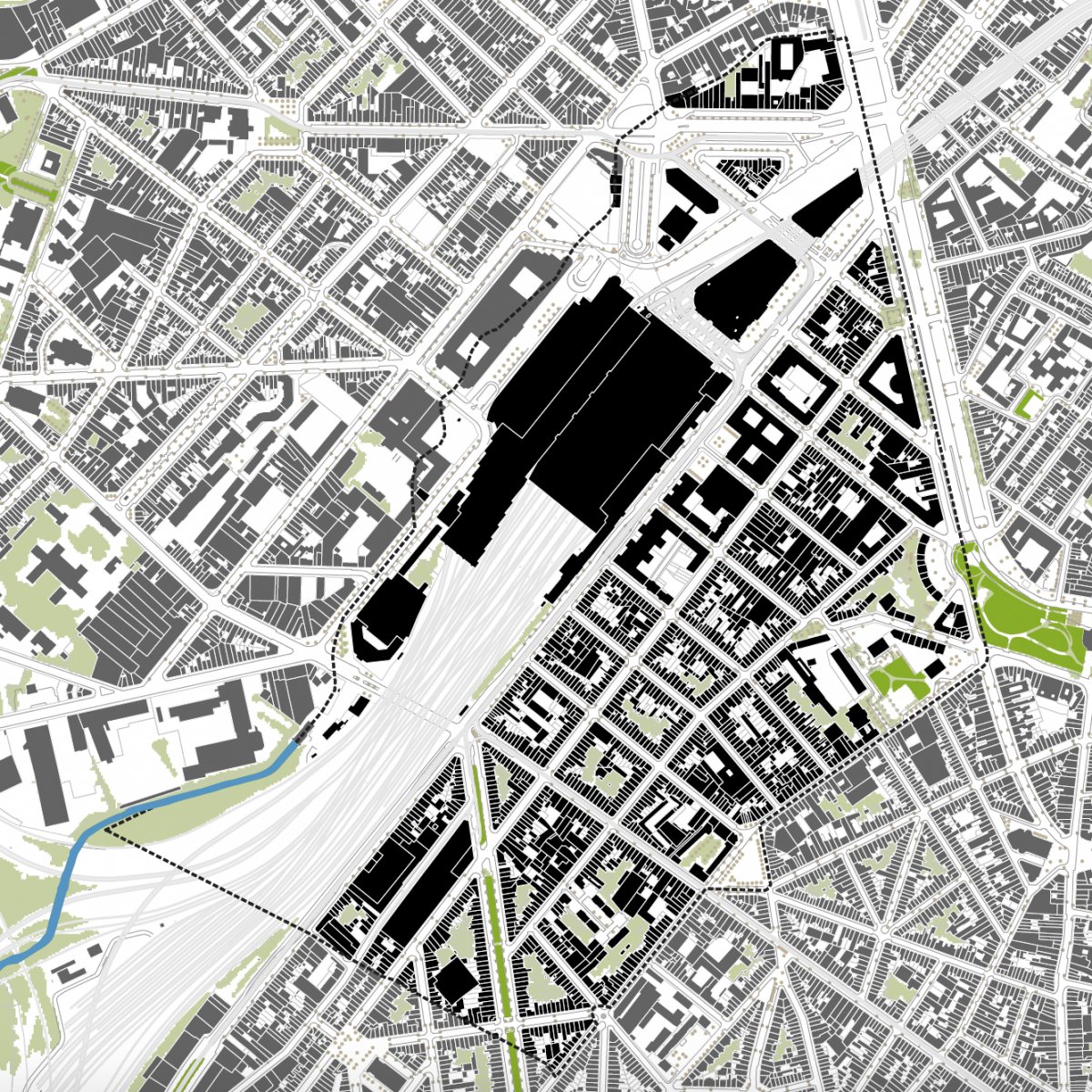 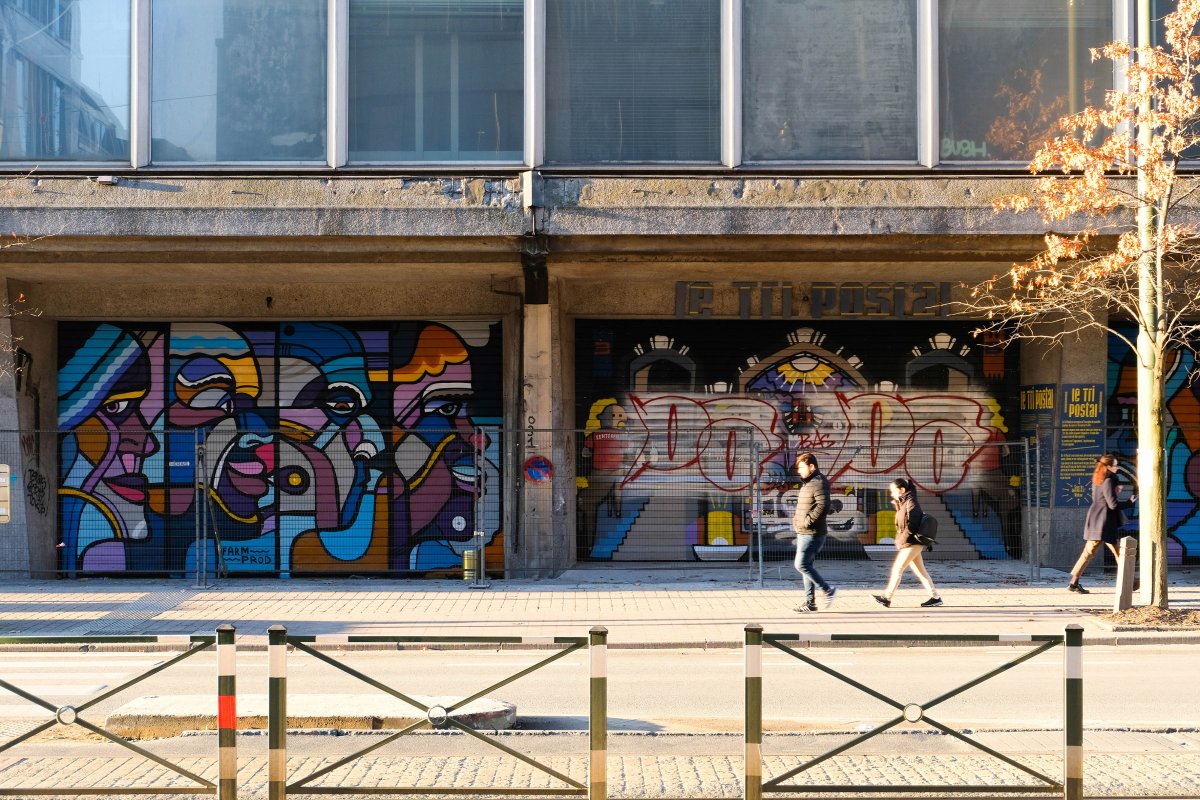 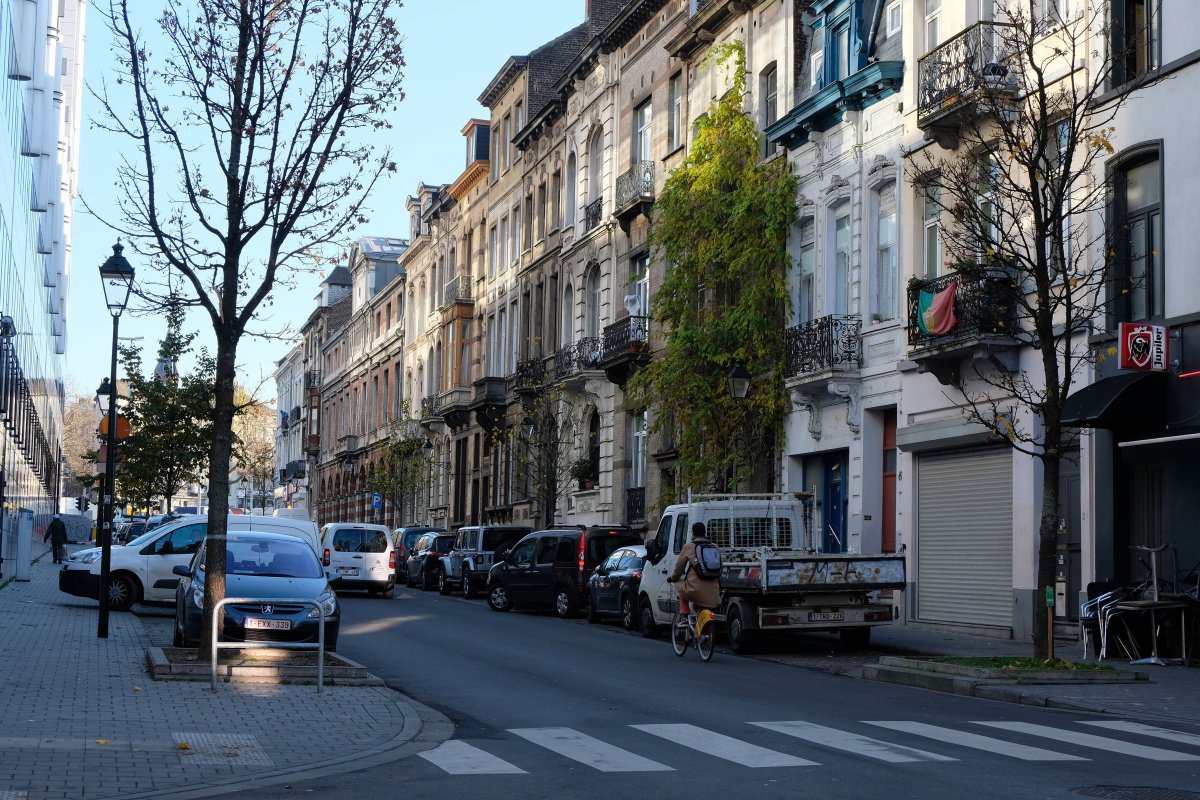 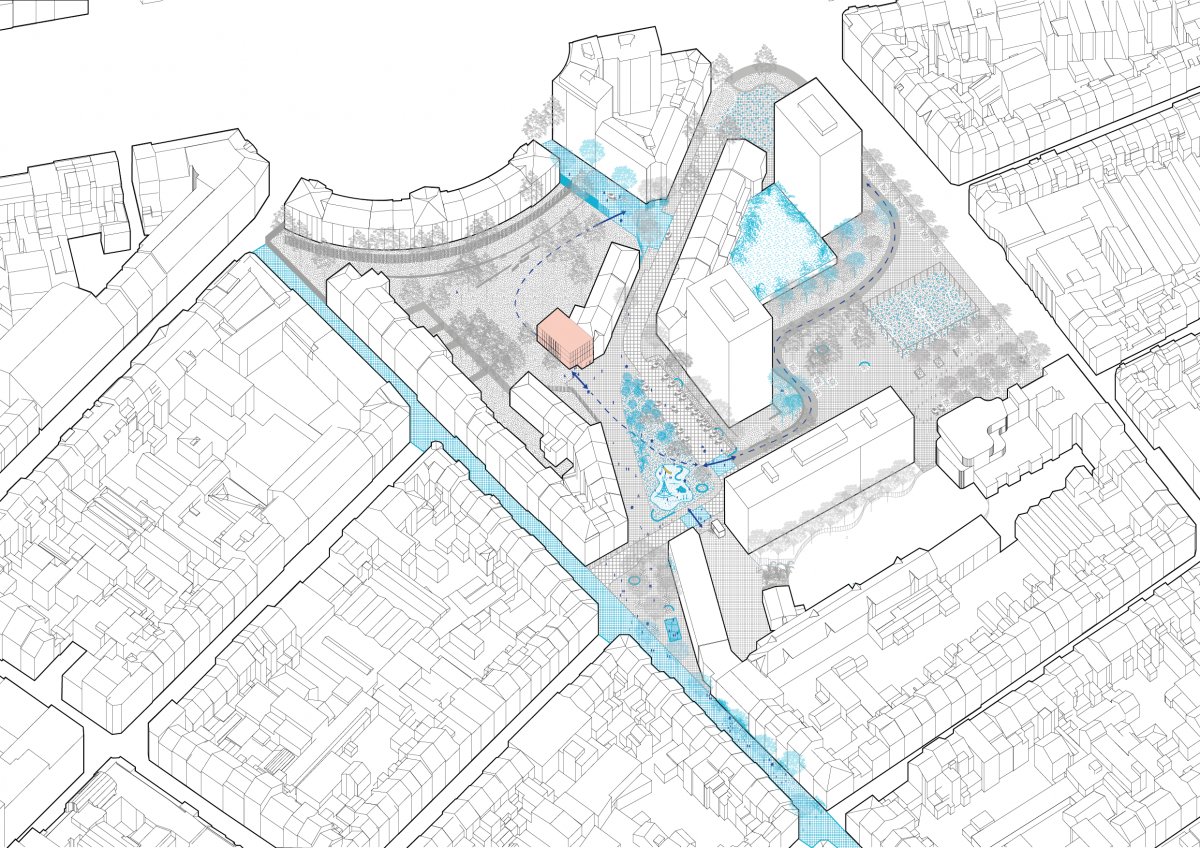 The Municipality of Saint Gilles obtained in 2019 the possibility of developing a Sustainable neighbourhood Contract (Contrat de quartier durable CQD) program, intended to finance a series of projects in a perimeter located in the lower part of Saint Gilles. This perimeter includes the Midi district, the infrastructures of the Midi station, as well as the parts of Saint Gilles bordering on Anderlecht. It is a densely populated, socially diverse neighbourhood with a strong identity and a turbulent urban history.

Organisation of a broad participatory process open to all stakeholders in the neighbourhood (residents, associations, traders, workers, residents, etc.) allowing the complete preparation of the programme for the neighbourhood's renovation.

The particularity of the district lies in its high built density and its great social diversity. It also has the particularity of including spaces linked to the Midi station. It seemed natural to us to take this situation of "station neighbourhood" seriously by identifying three social "spheres", three spaces and realities which coexist and call to orient the positioning of CQD projects: the "inhabited" space belonging to the spaces of the daily life of the inhabitants of the district (alleys and small squares, local facilities, parks), the "metropolitan" space referring to the reality of the national and international station, and finally the "transition" space, reality sometimes forgotten, which interferes in the interstices of the other two spaces. Each reality generates its needs and expectations. The CQD will be able to focus on the inhabited space, taking into account the two other spheres. The study, currently underway, had to face the health crisis, which forced the team to adapt the envisaged methodology. It also made it possible to highlight the vulnerability of this type of neighbourhood in a context of health crisis, the strong pressure exerted on the poorly housed and the inadequacy of the offer in public spaces and green spaces.