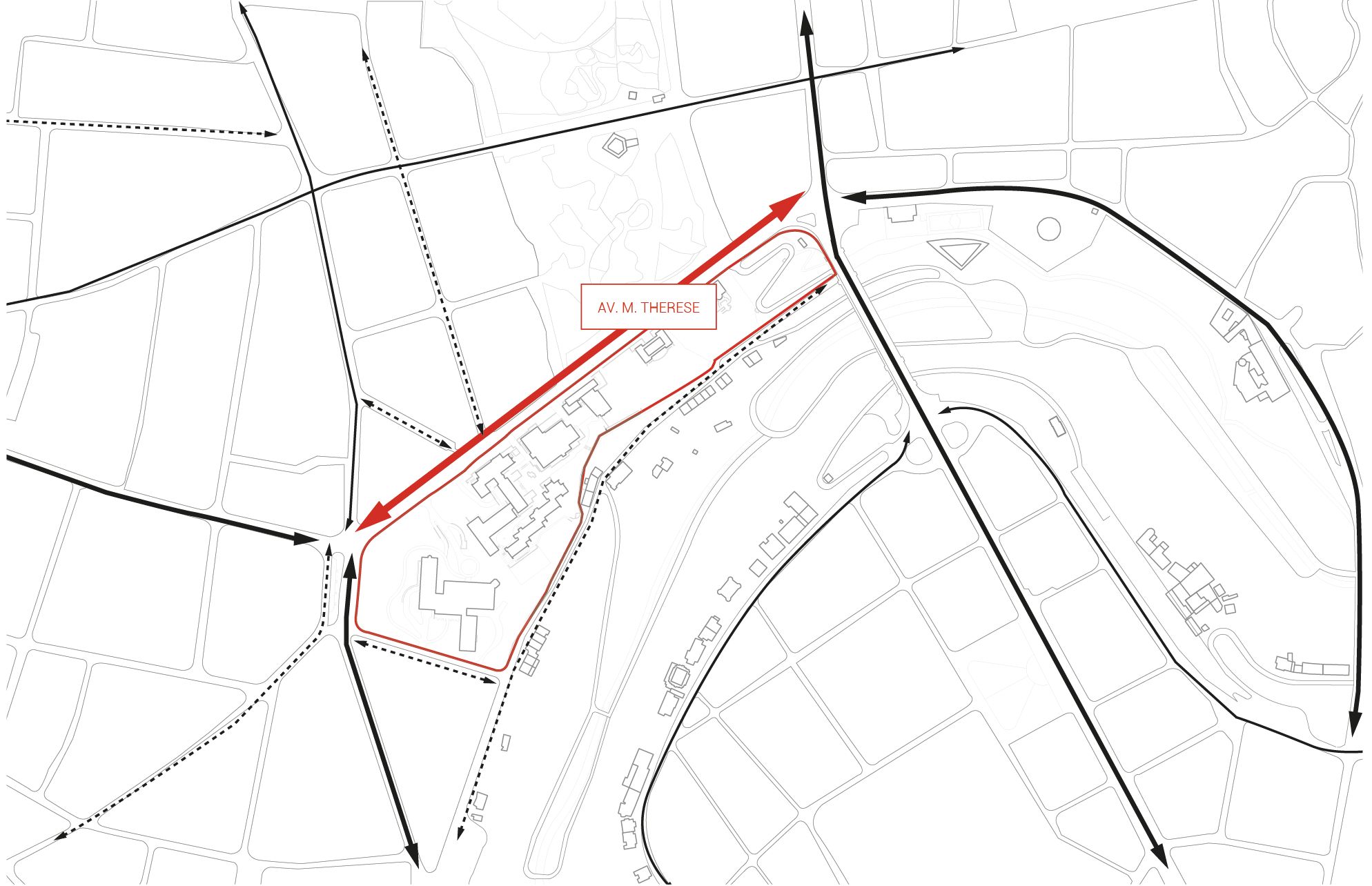 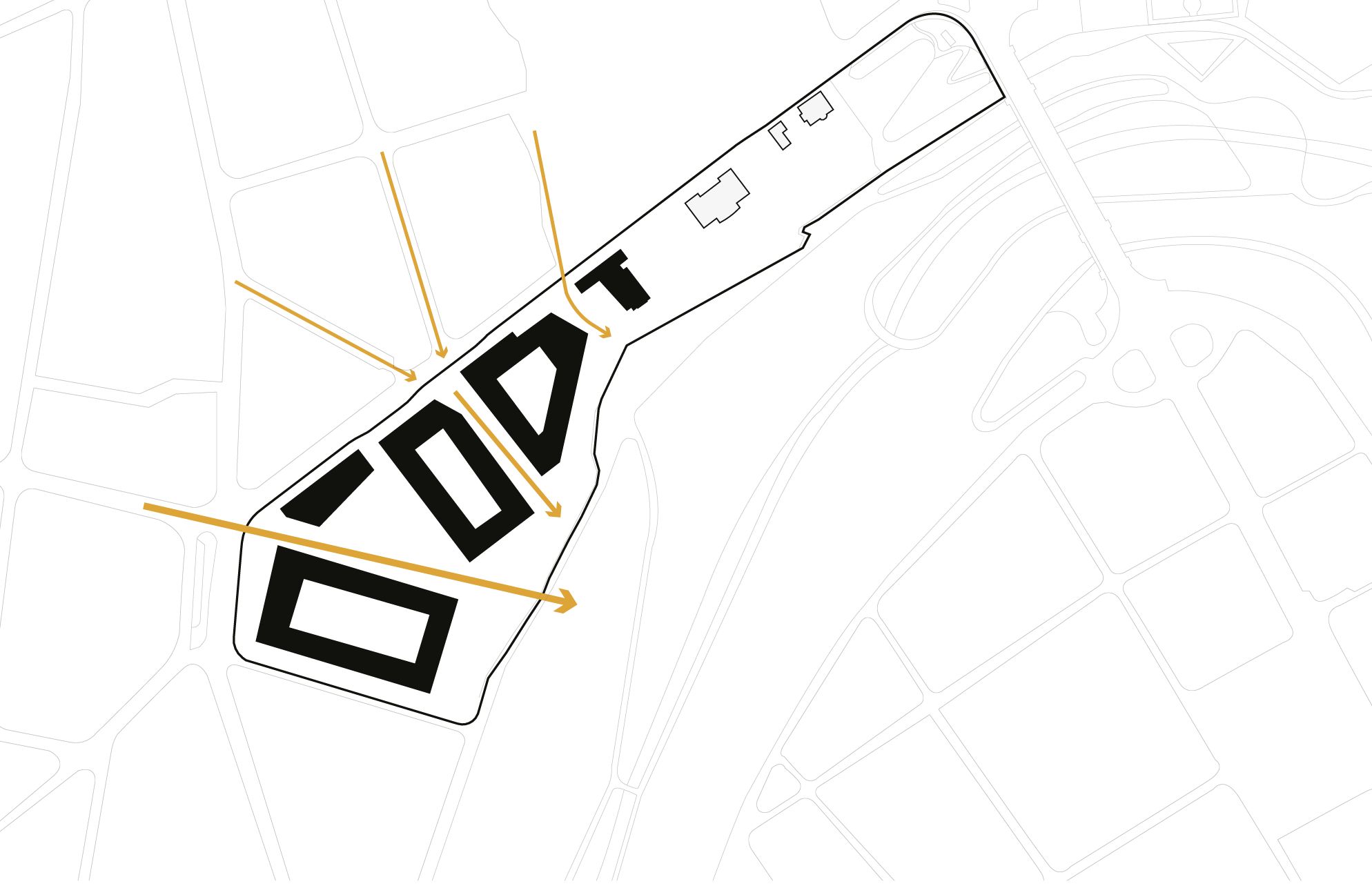 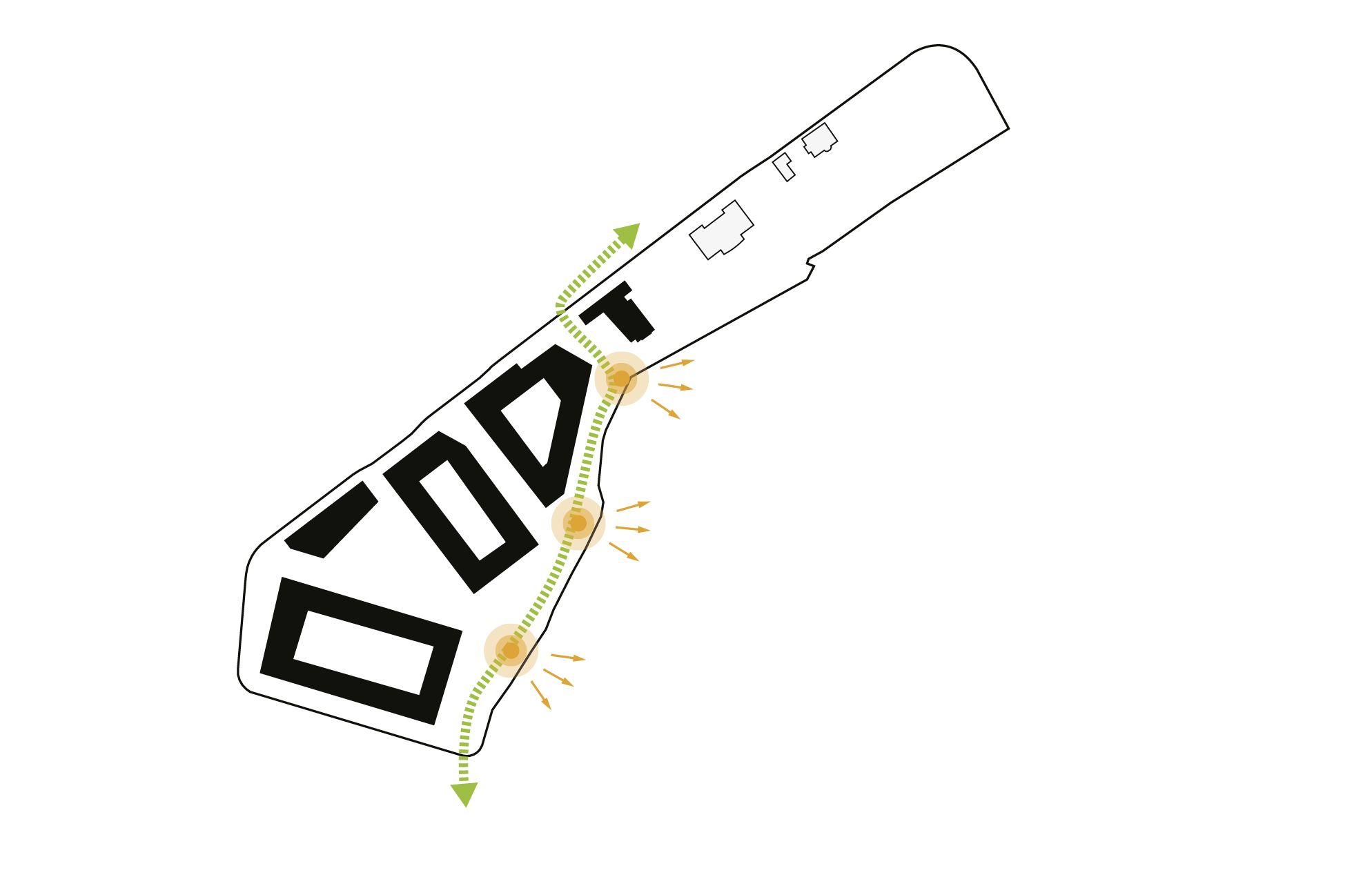 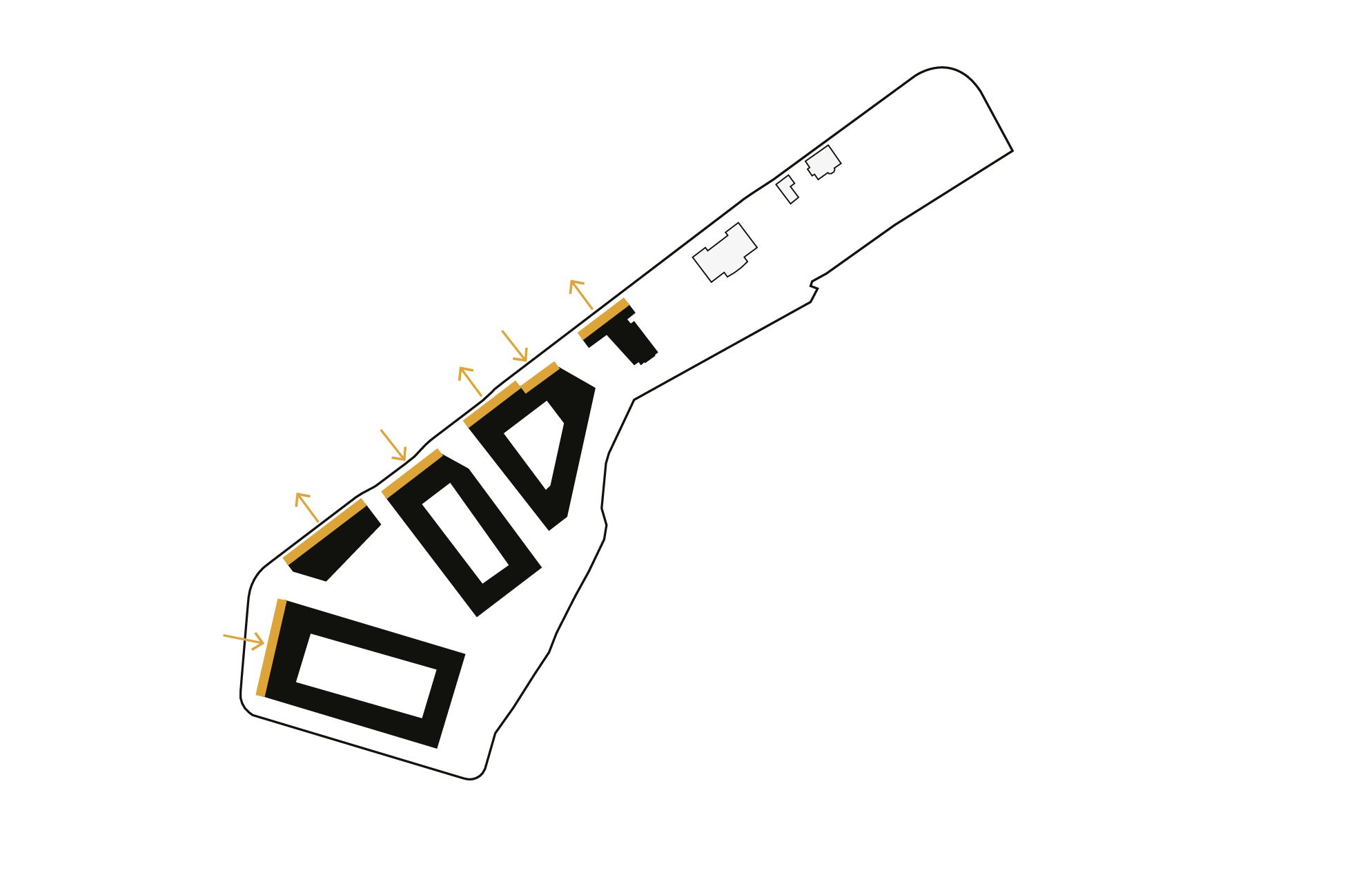 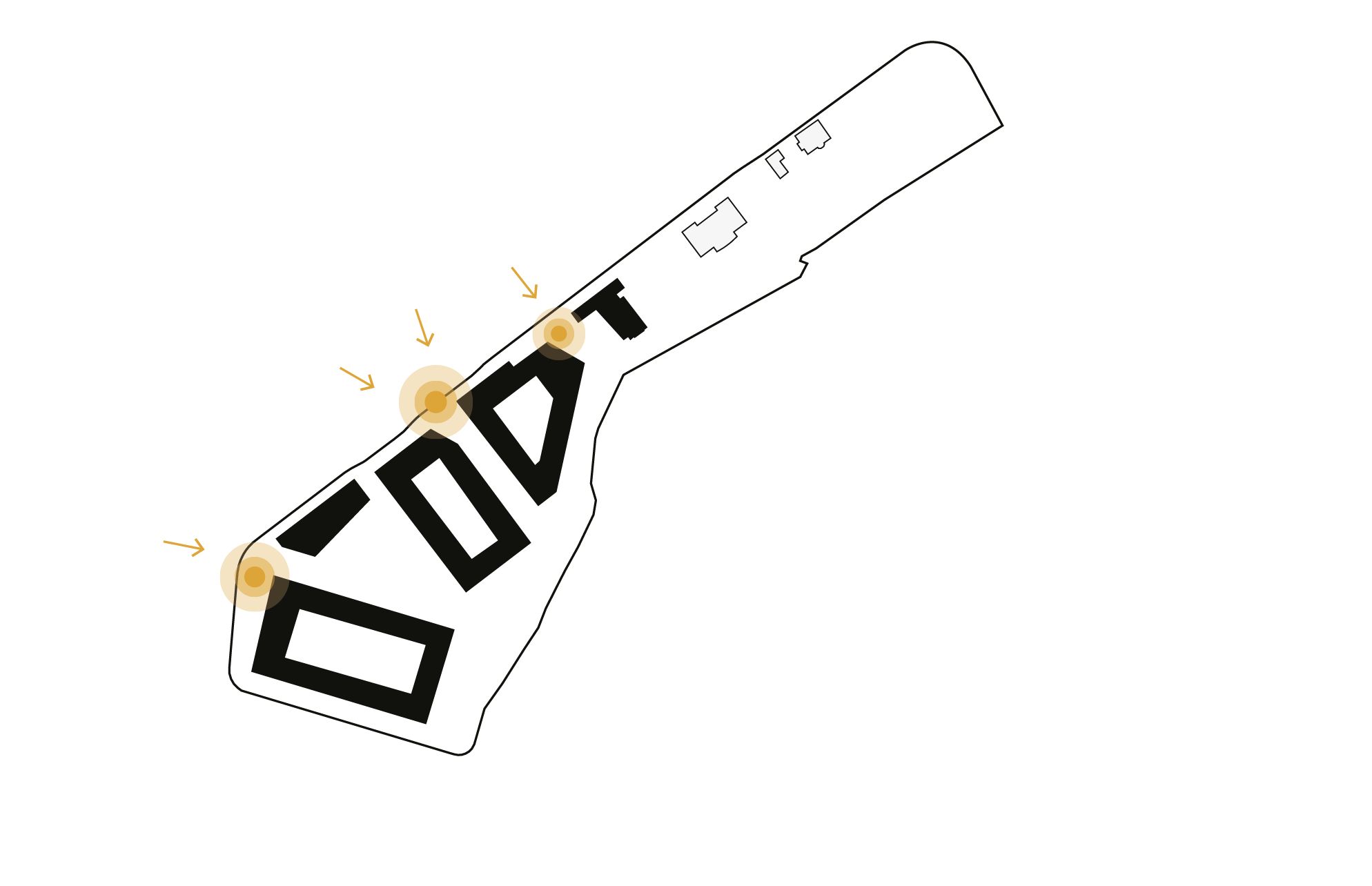 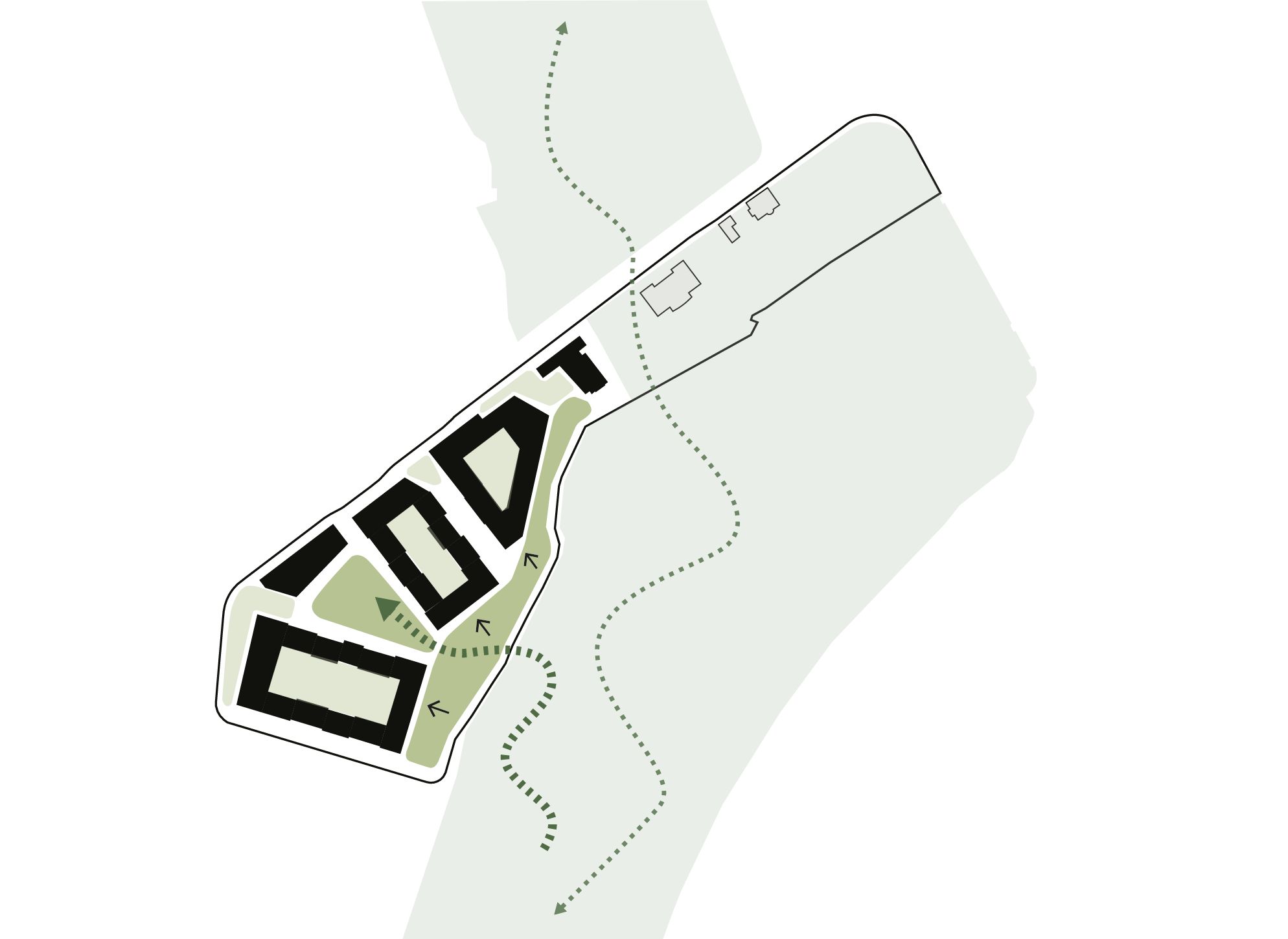 The project is located in an exceptional site, as much by its natural characteristics on the cornice of the Pétrusse valley as by its relationship with the city and its history. The urban fabric and the history of the city of Luxembourg is strongly influenced by the geography of its site. The confluence of the Pétrusse and Alzette rivers cuts into the topography of the city and creates plateaus that are today as many districts. The valleys and the lower town form a remarkable ecological and landscape network throughout the city.

This urban design consultation is organized in phases. After being selected by an international jury, we were invited to submit a first sketch for a masterplan for this exceptional site. Following a review by the jury, the project was developed and refined with a view to a final presentation of the project with integration into the local context.

The design of the project is based on an approach rooted in the history and geography of the site. It starts from the contrast between the two structuring faces of the site: cornice facade - city facade. The urban grid, the typologies and the programming are built on this duality. On the city side, the ambition is to structure and animate the urban boulevard by the creation of a continuous façade punctuated by the presence of a new structuring square at the level of the rue du Fort Rheinsheim and the Boulevard Joseph II. On the cornice side, the project takes a very different attitude by offering a more open composition that frees up space and thickness for the creation of a rampart walk animated by small expansions that constitute as many small squares/gardens in a balcony on the valley.