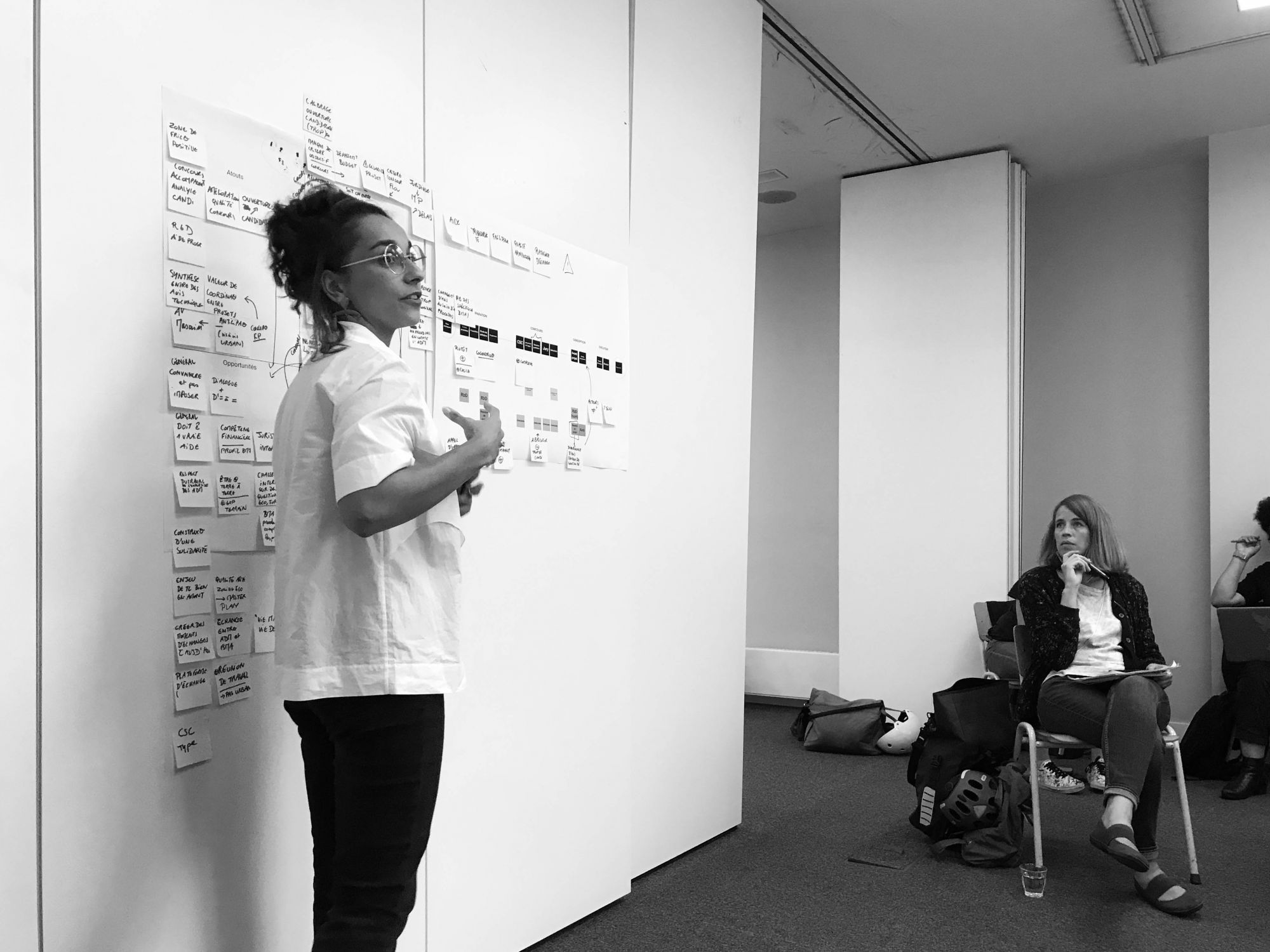 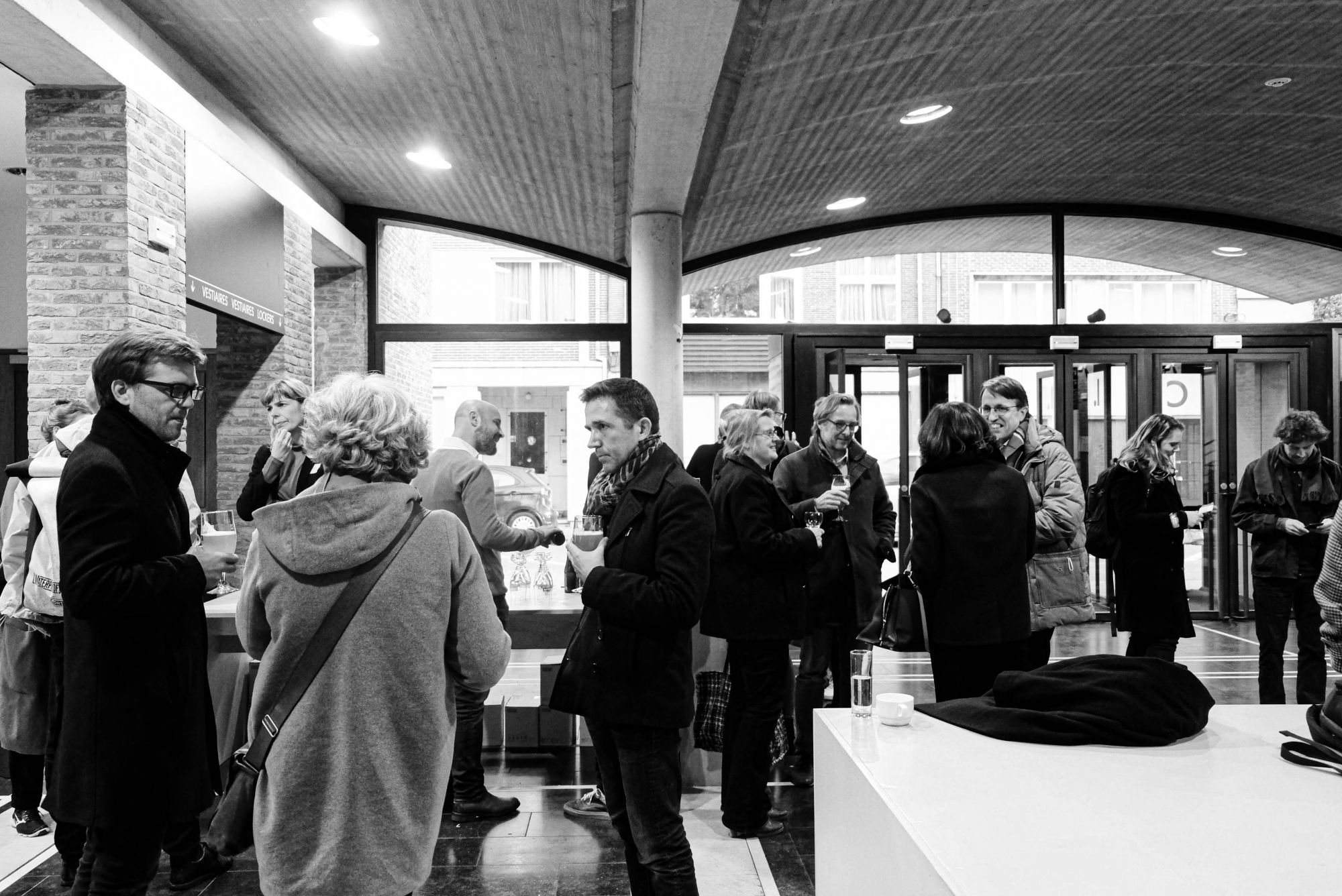 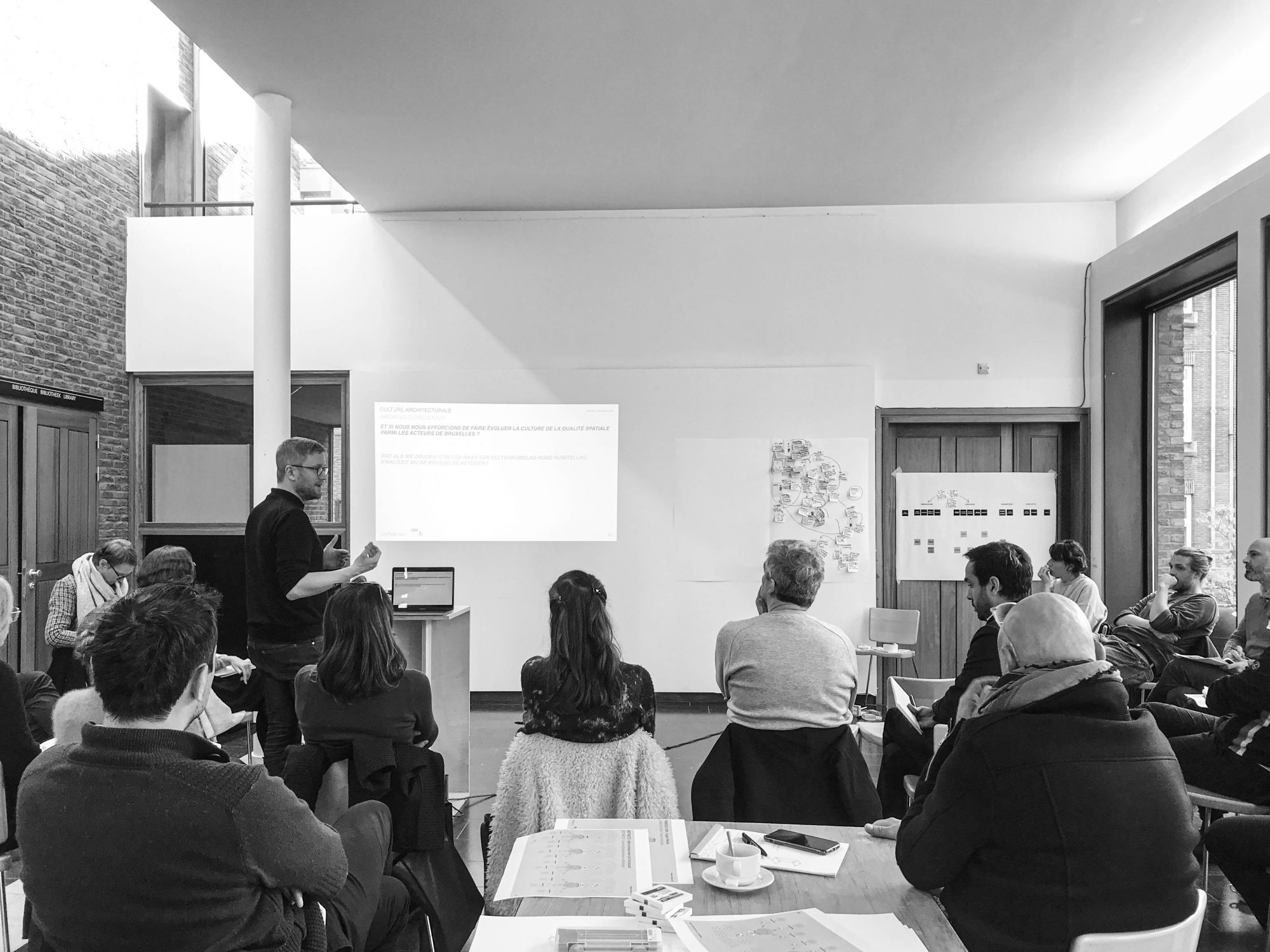 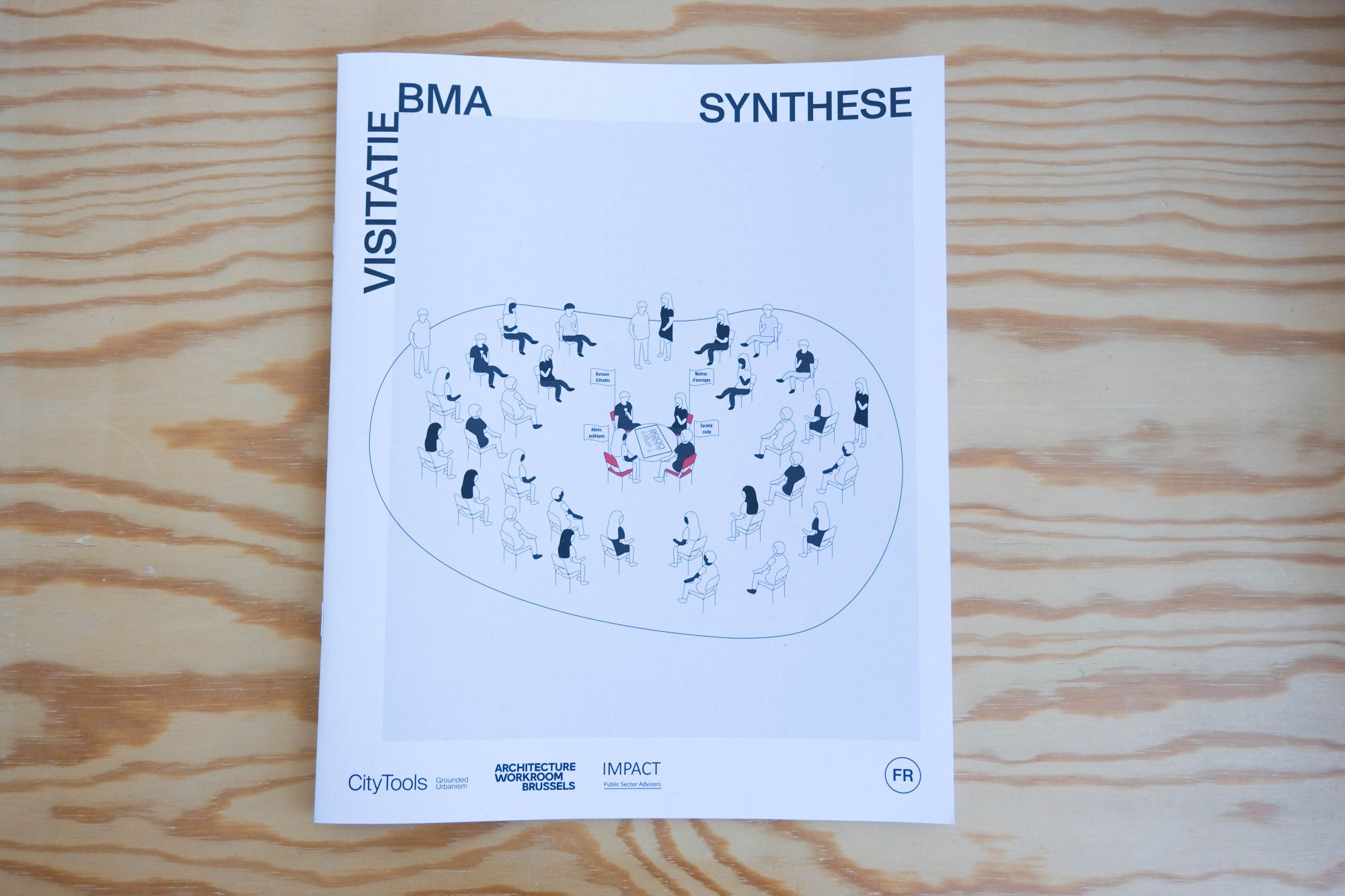 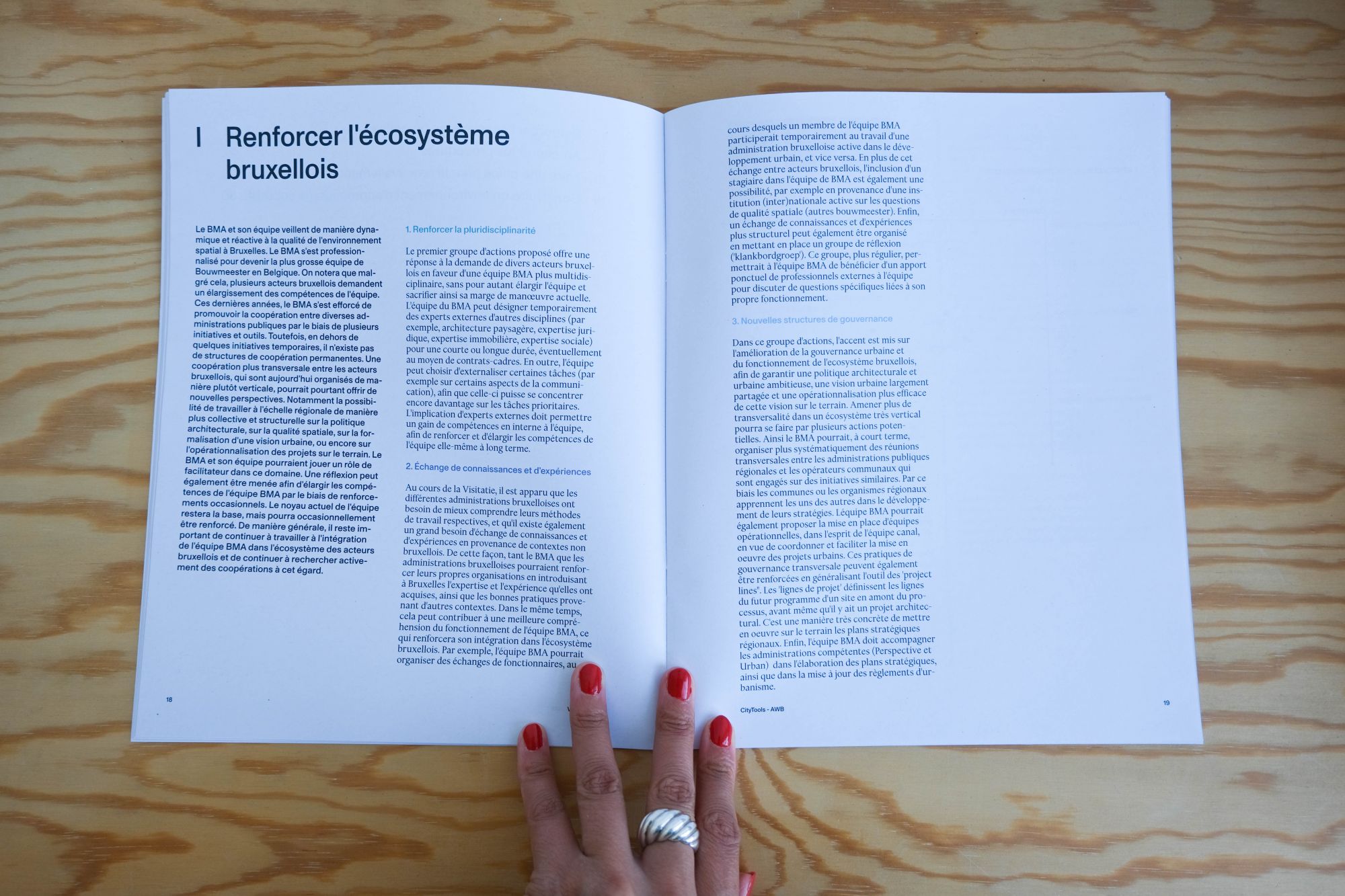 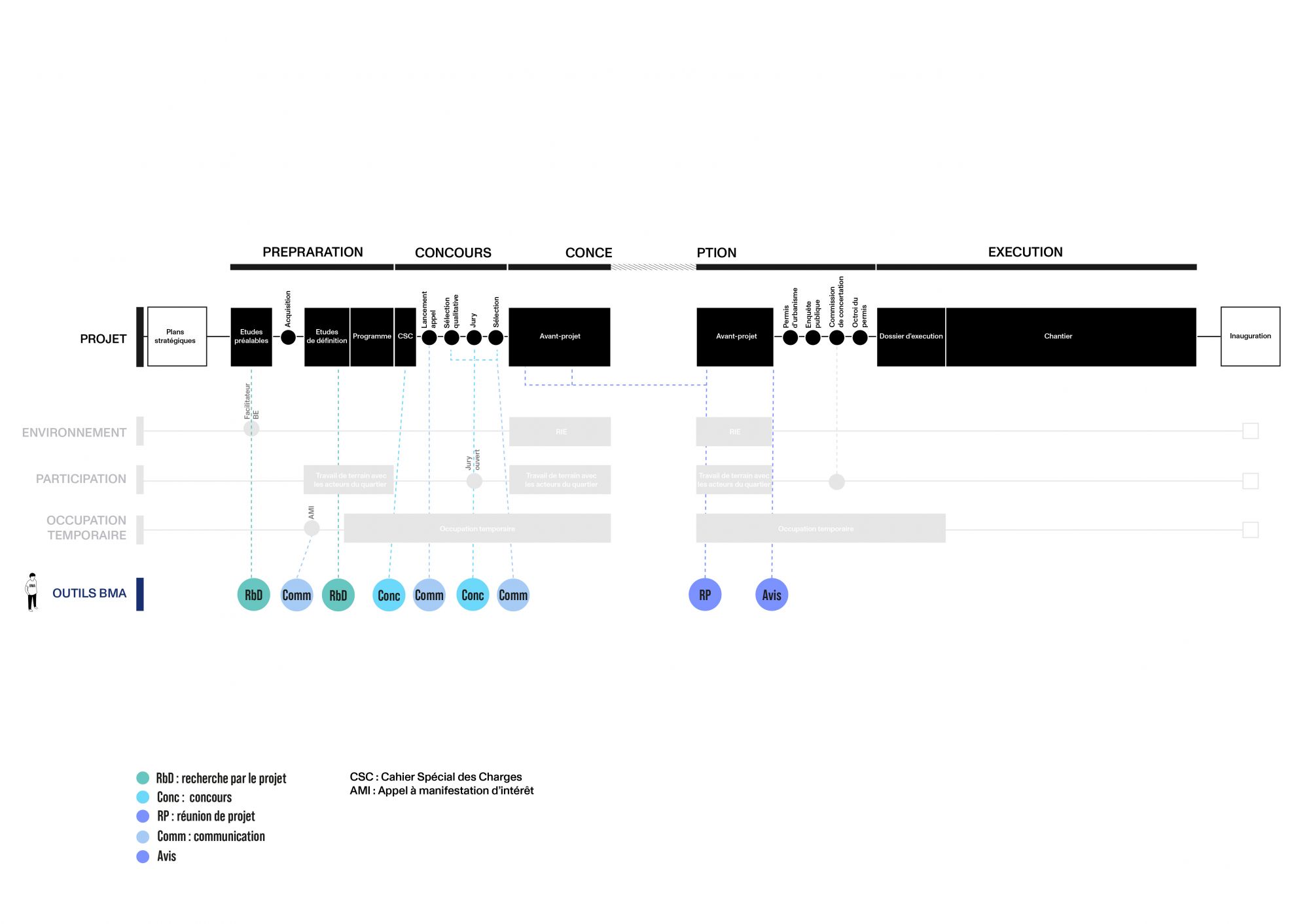 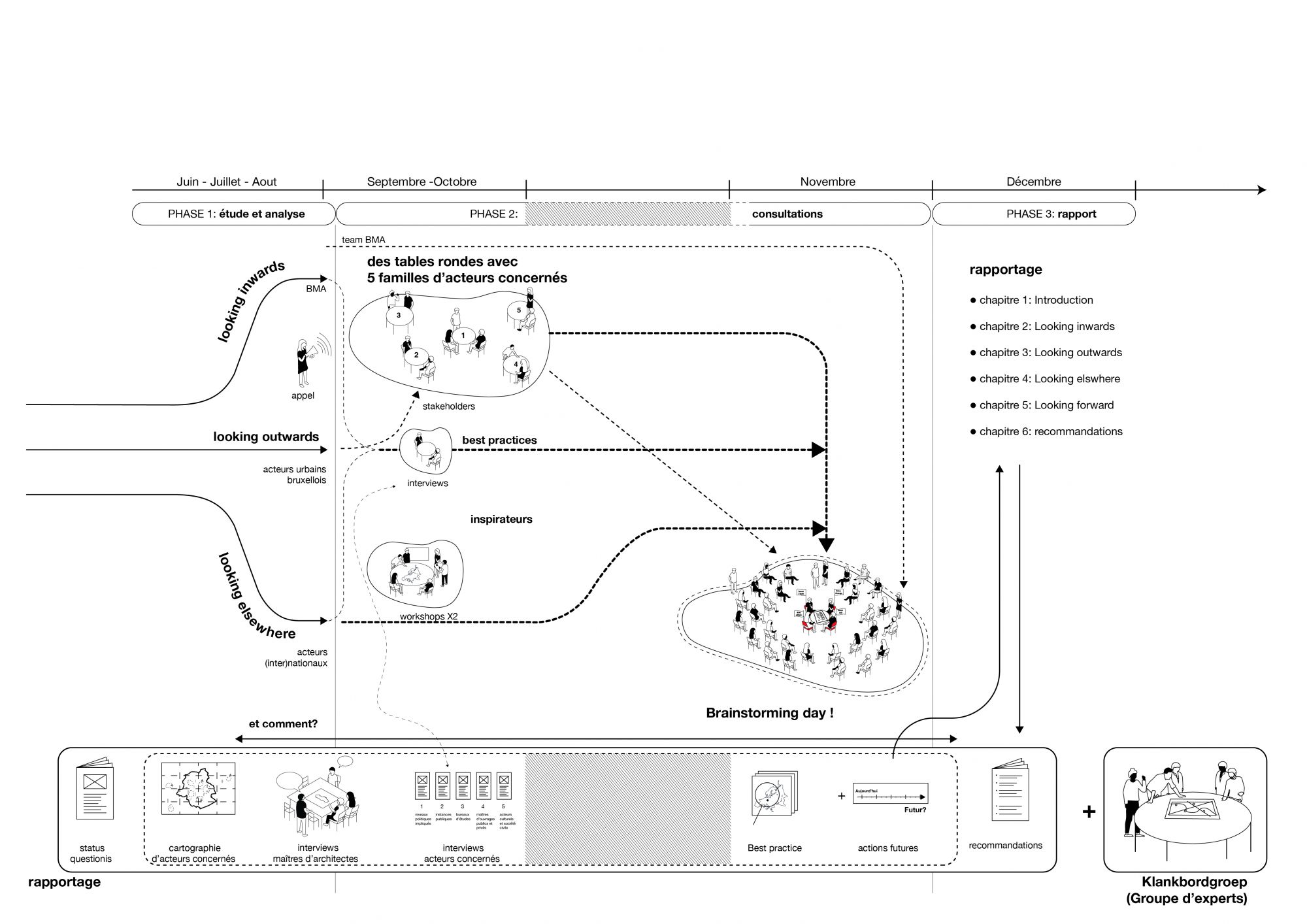 The position of BMA (bouwmeester maître architect), or "chief government architect", has existed in Brussels since 2009. First held by Olivier Bastin (2009 - 2014), the post has been occupied by Kristiaan Borret since 2015. During his term, the latter proposed to organise an external consultation in the form of a collective reflection on the function of the BMA in Brussels.

The mission consisted of analysing the function and operations of the BMA (including its processes, tools used, themes addressed, types of projects, etc), from multiple perspectives, together with an array of implicated actors. This collective process allowed for the development of concrete recommendations to guide the activities of the current mandate, the specific role of the BMA, and the way in which it can evolve.

From the outset, the mission was defined as a collective reflection on the function. The process involved the organisation of an extensive consultation of various groups of stakeholders, all of whom had a link with the BMA and their own view of the role. The recommendations were constructed collectively on the basis of these exchanges. To structure this process with its wide range of profiles, we organised our work and analysis around four perspectives:

The final report and recommendations are available on the website of the BMA.