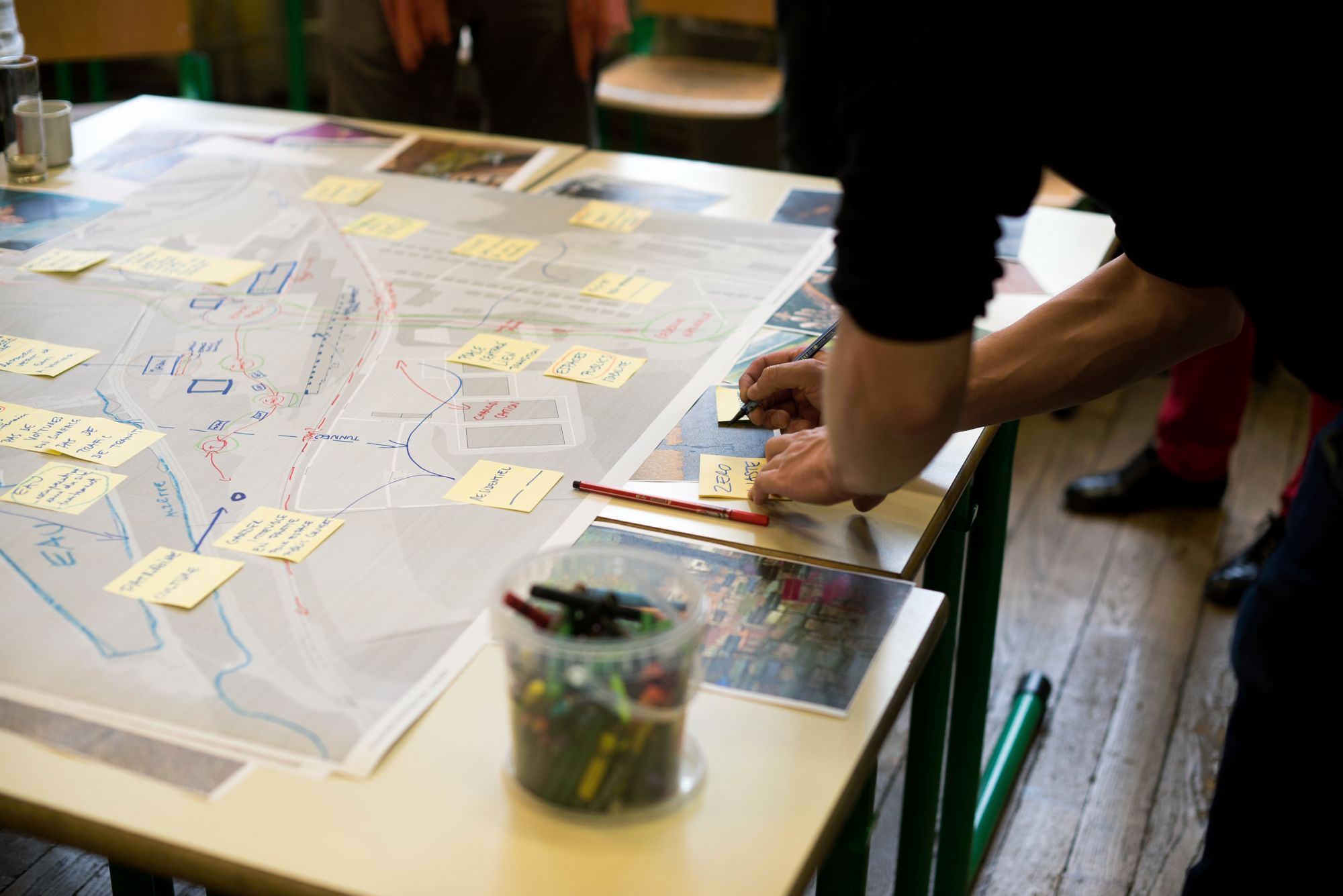 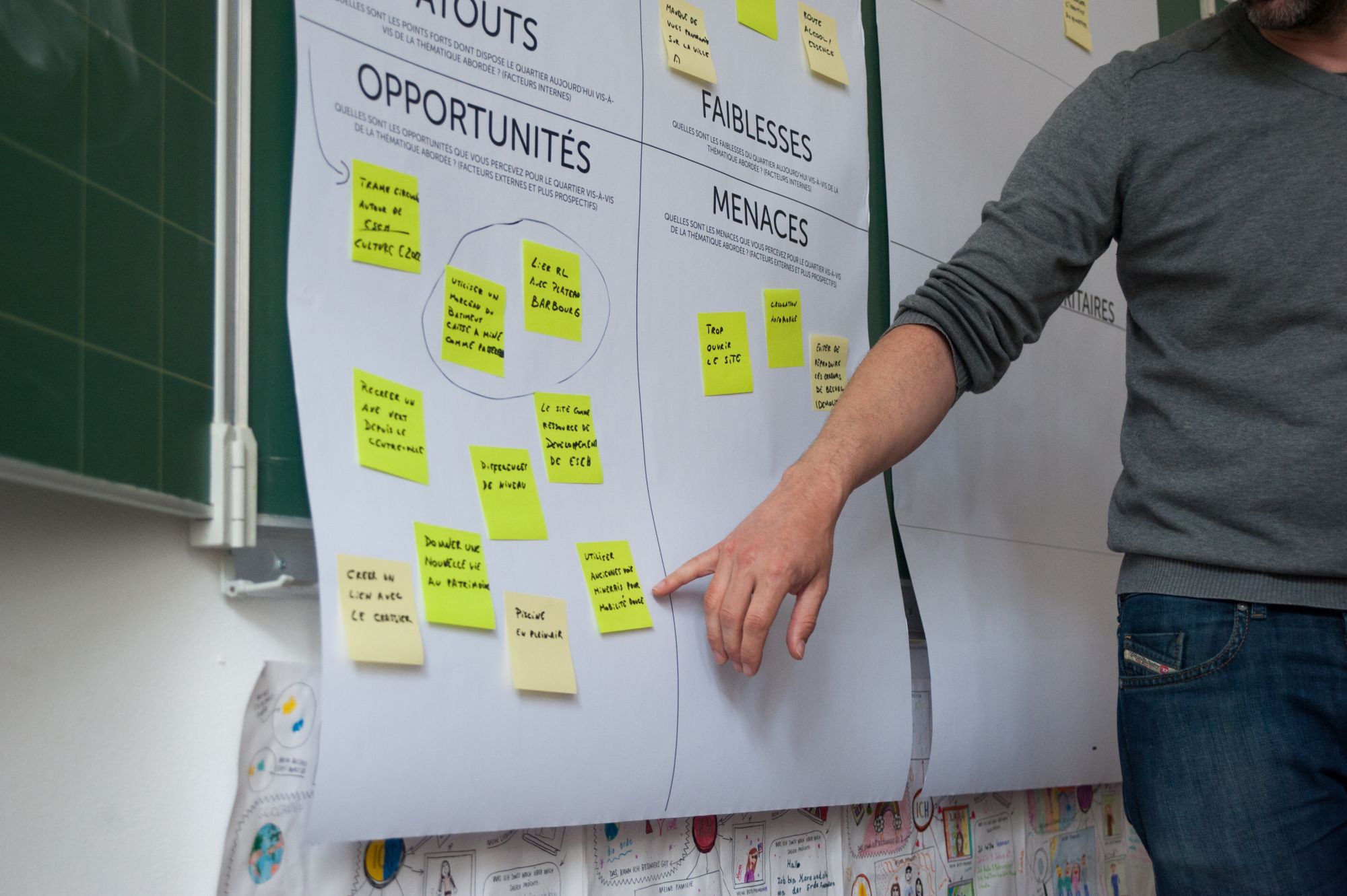 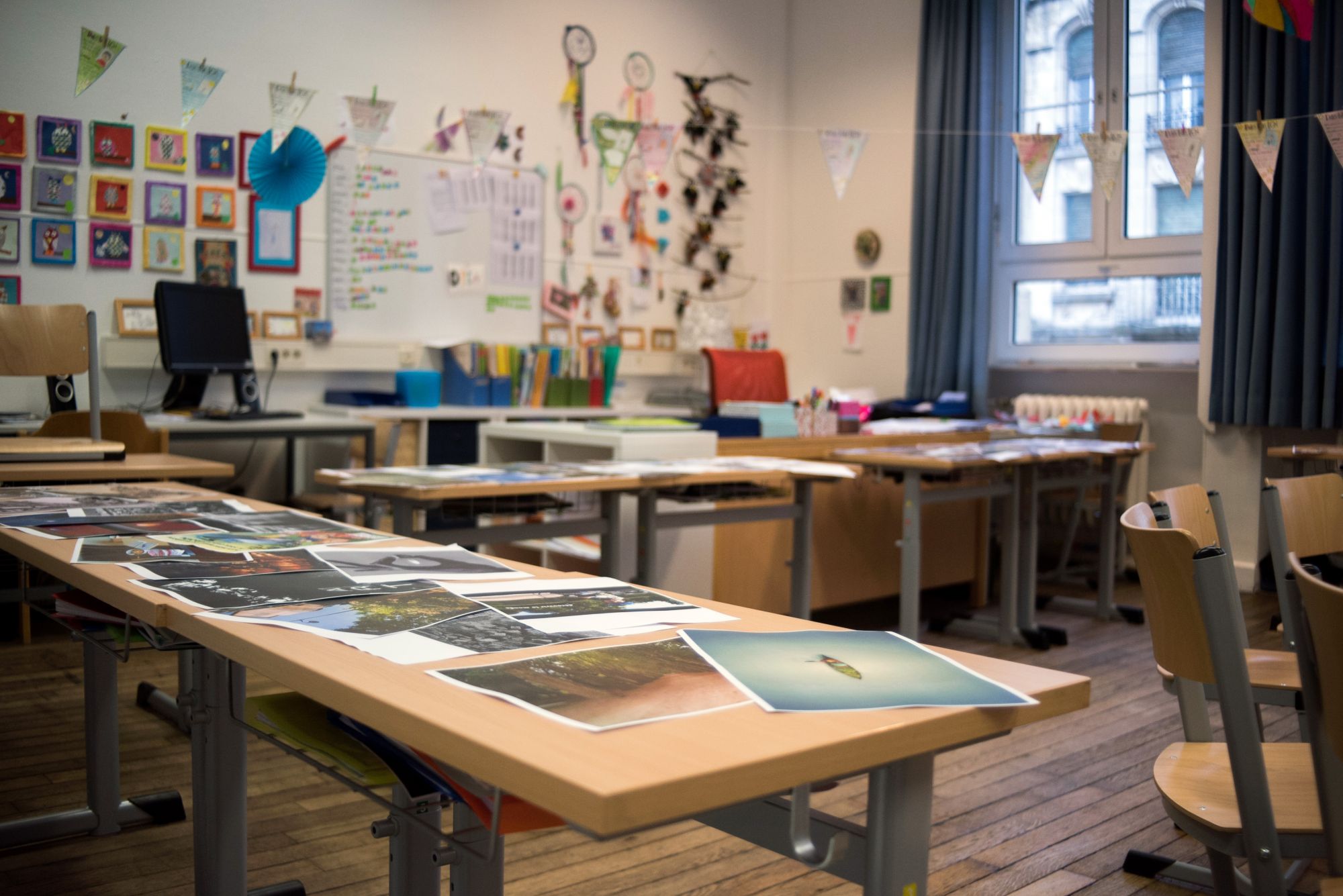 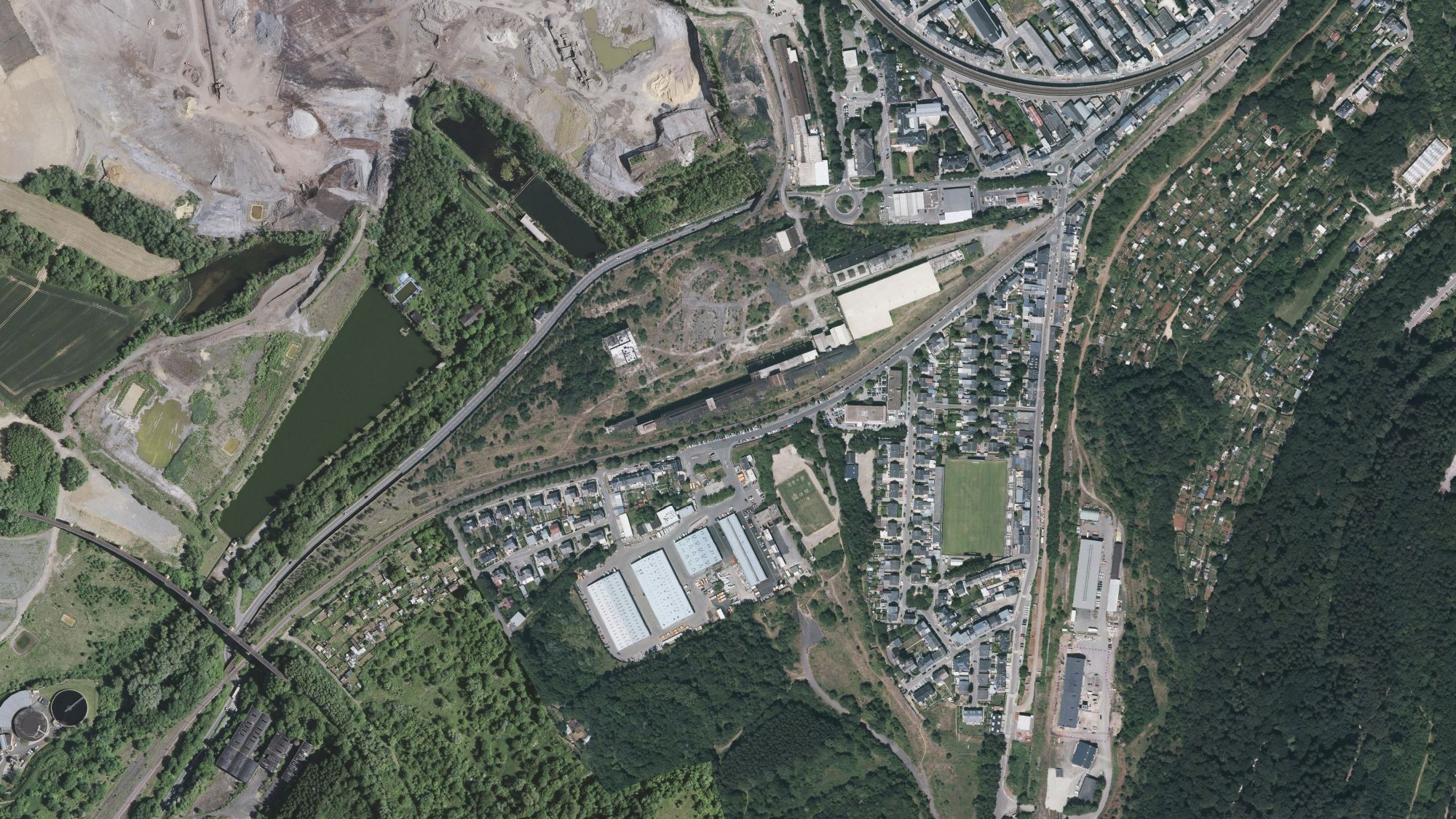 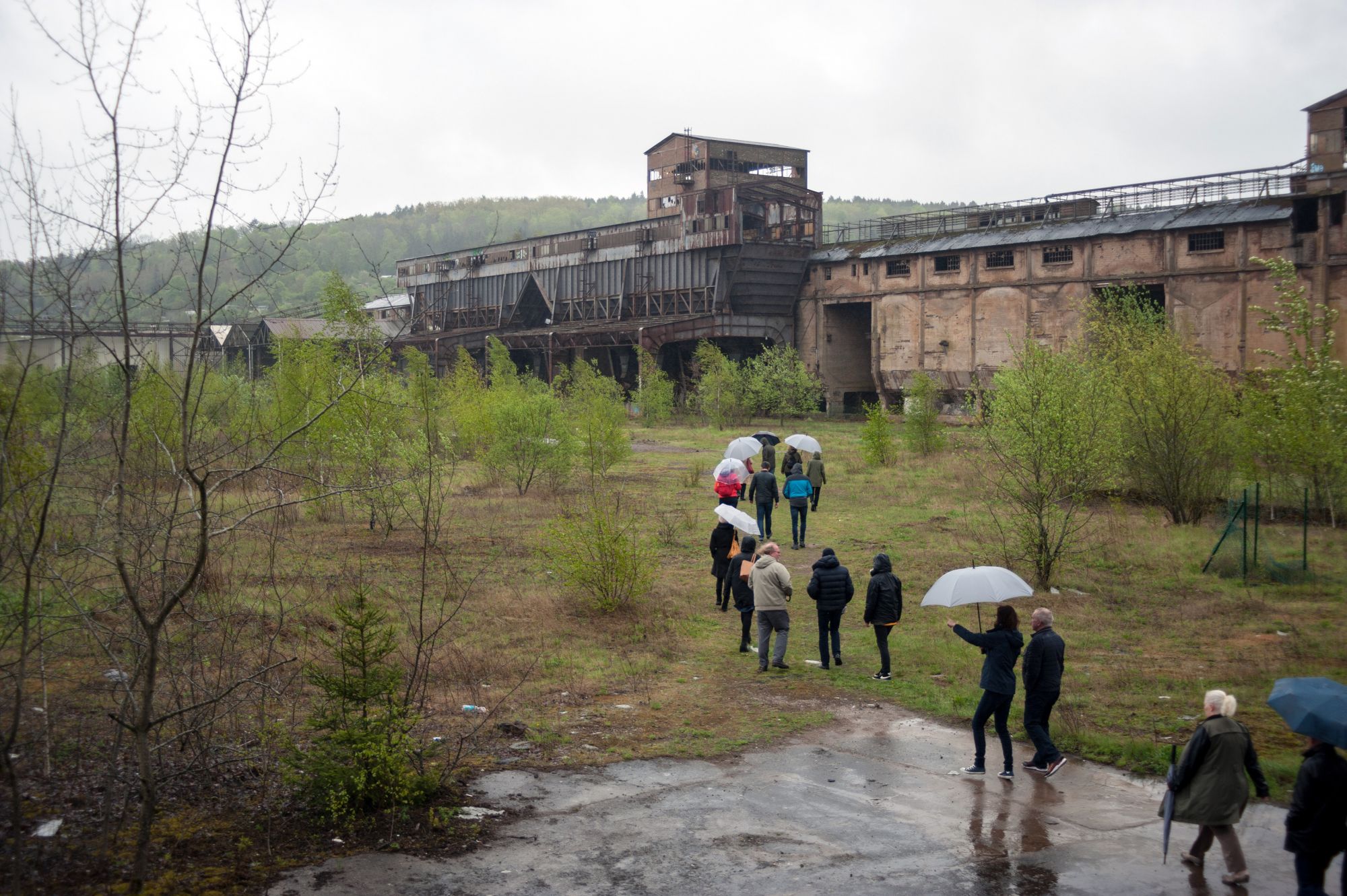 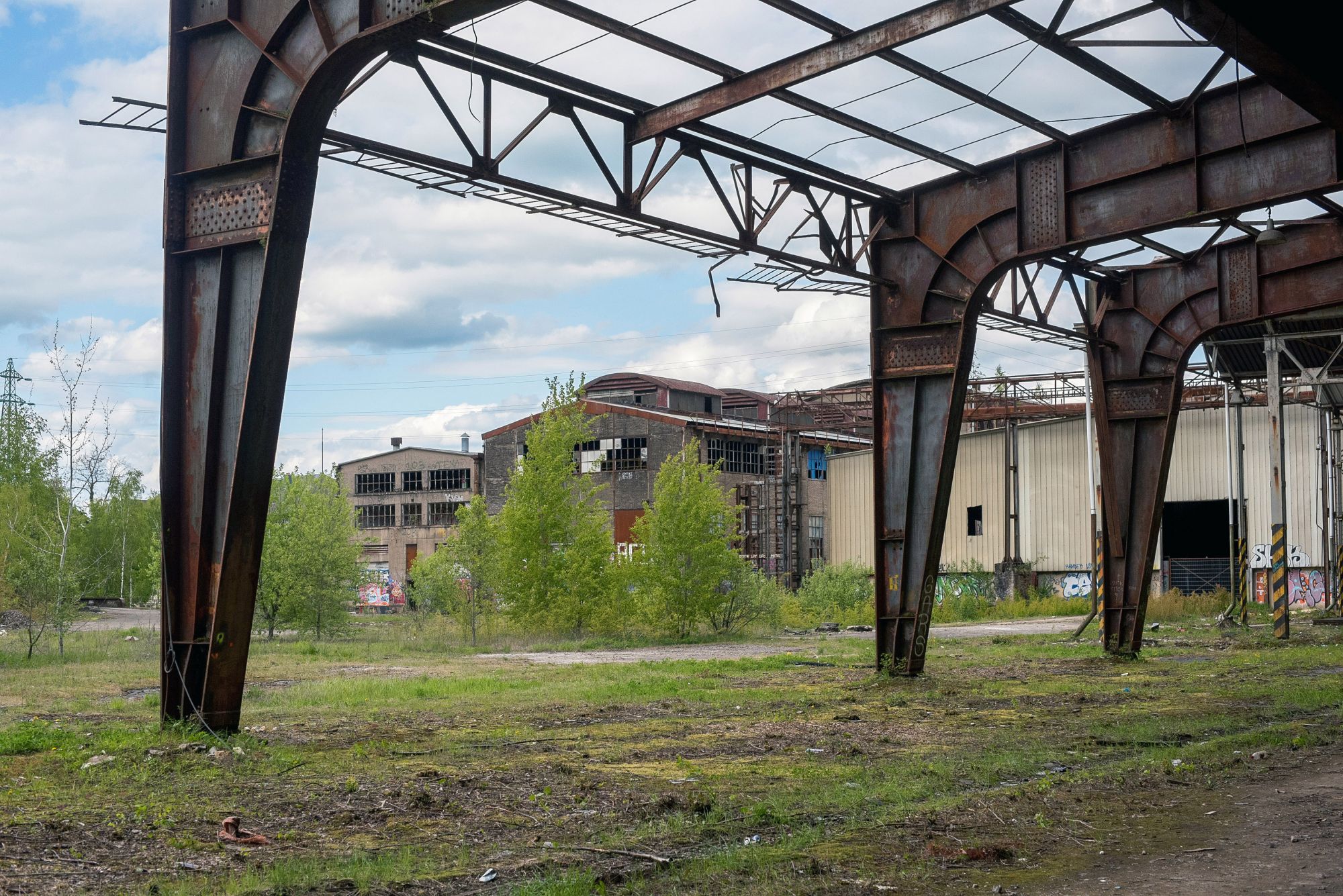 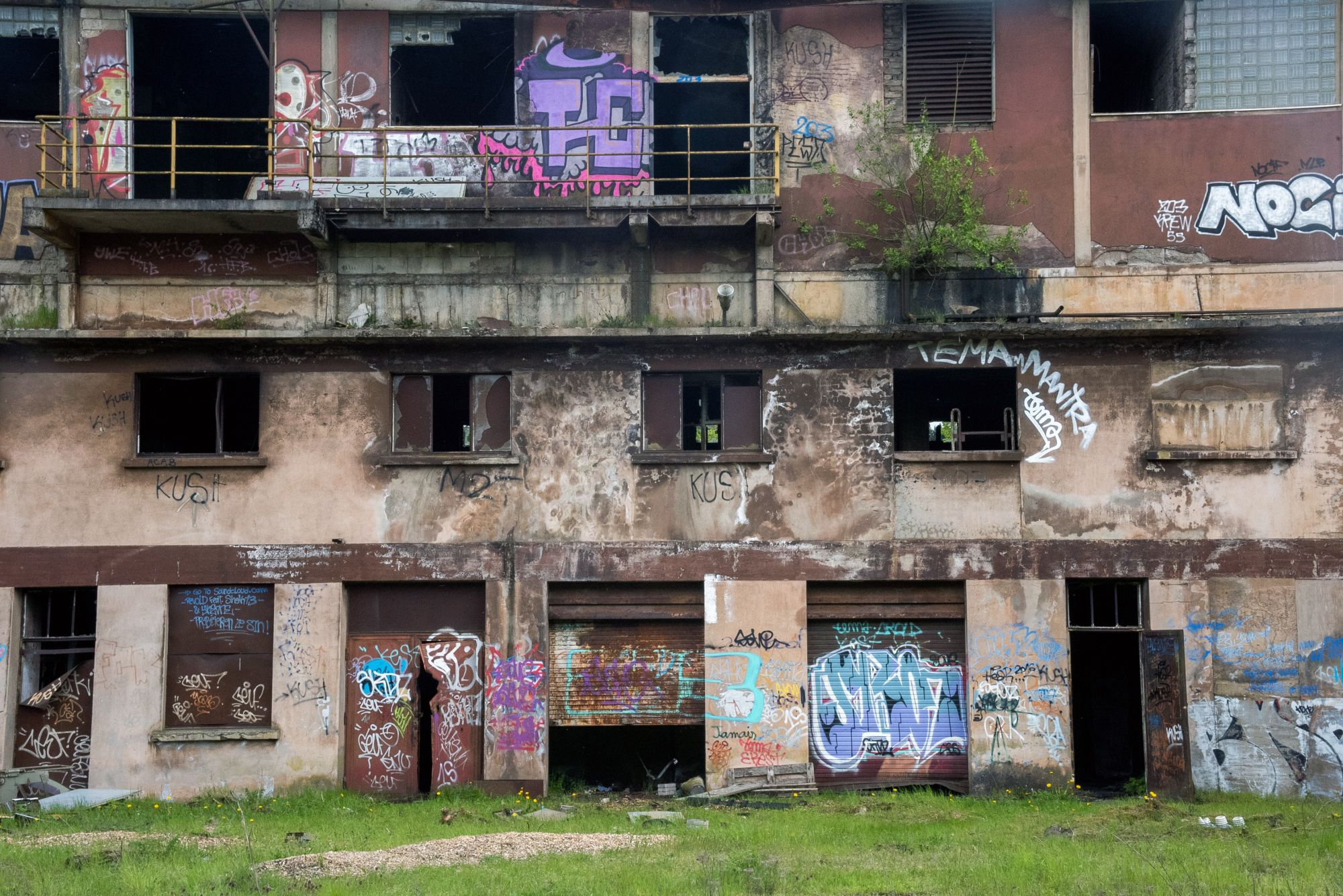 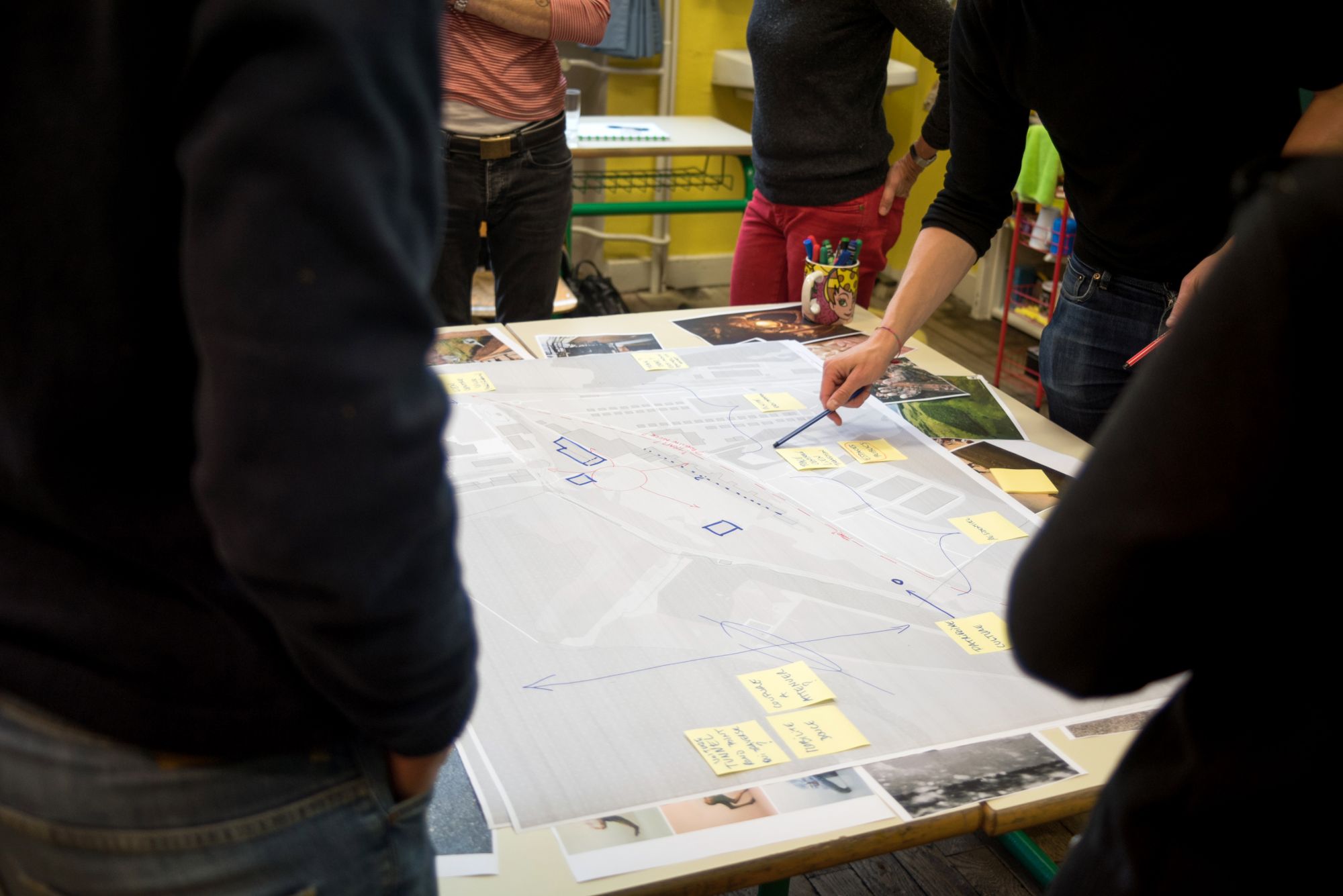 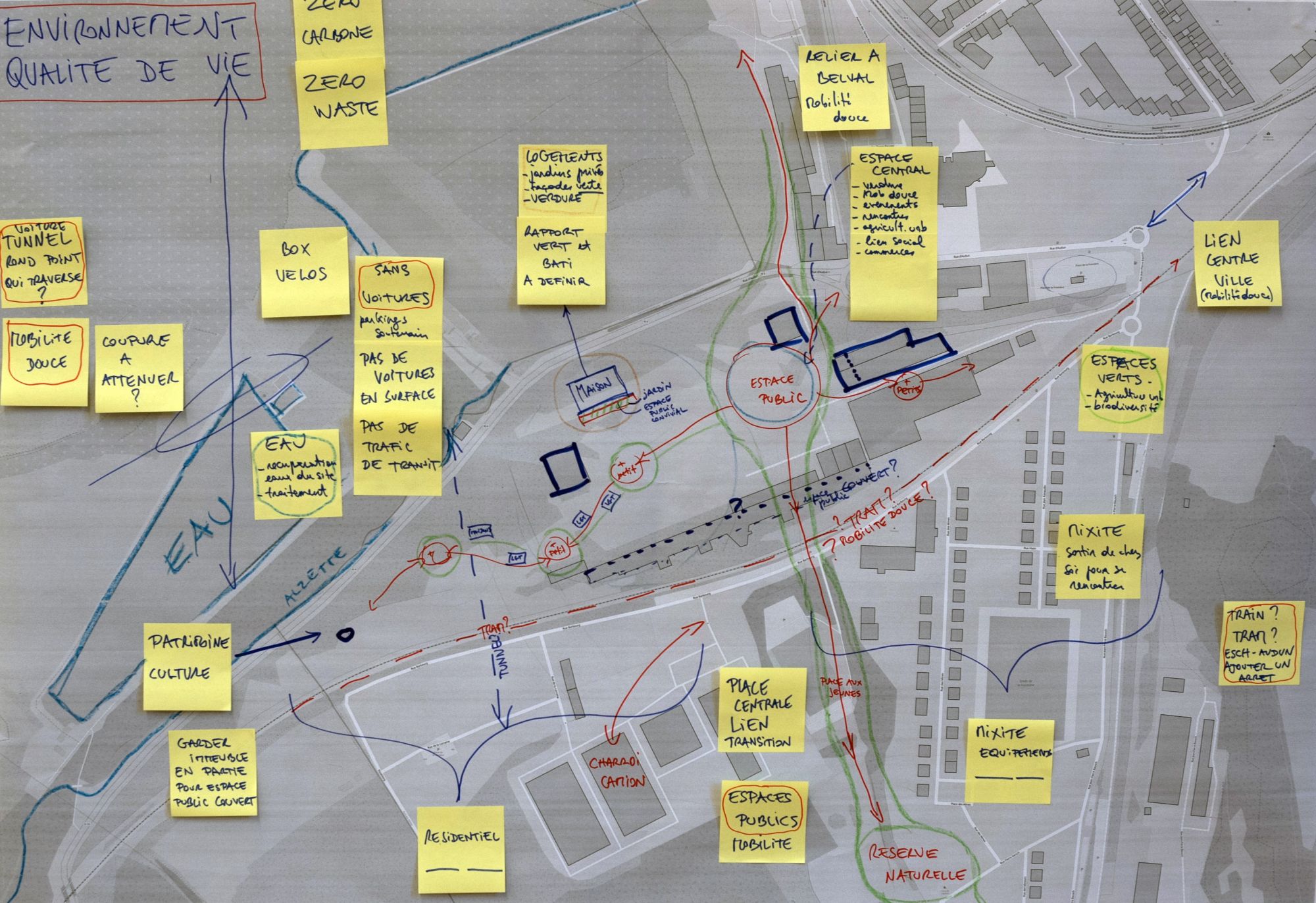 The Rout Lëns (Red Lentil) site is a brownfield site of 10.5 ha located on the immediate edge of downtown Esch-Sur-Alzette in Luxembourg. Until 1987, the site was occupied by one of the oldest blast furnaces in the country. Since then, it has constituted a major urban rupture, truly isolating former working-class districts.

The mission consisted in developing the urban reconversion strategy of an industrial site (programming, density) and the elements of masterplanning (spatial organisation). The purpose of this masterplan was to demonstrate to stakeholders the potential for reconverting the site and its contribution to the city project. The mission then continued with the implementation of a participatory methodology integrating the players in the field in reflection on the masterplan.

Our approach consisted in clarifying the societal, environmental and urban ambitions of the project to translate them into a masterplan. This provides a spatial framework for the creation of a mixed neighbourhood (housing, school, amenities, offices, local shops, etc.), ecological and in connection with the city's dynamics. The site has a history, a strong identity and is a major challenge for the city. We attached particular importance to establishing an important and large-scale participatory process including a digital platform and citizen meetings and workshops. The objective of this process is to fuel reflection on the project. We also organised a first stage of cultural activation of the site, entitled "phase 0" in collaboration with KUFA, an important cultural player in Esch. It took the form of a series of artistic interventions on the abandoned site.