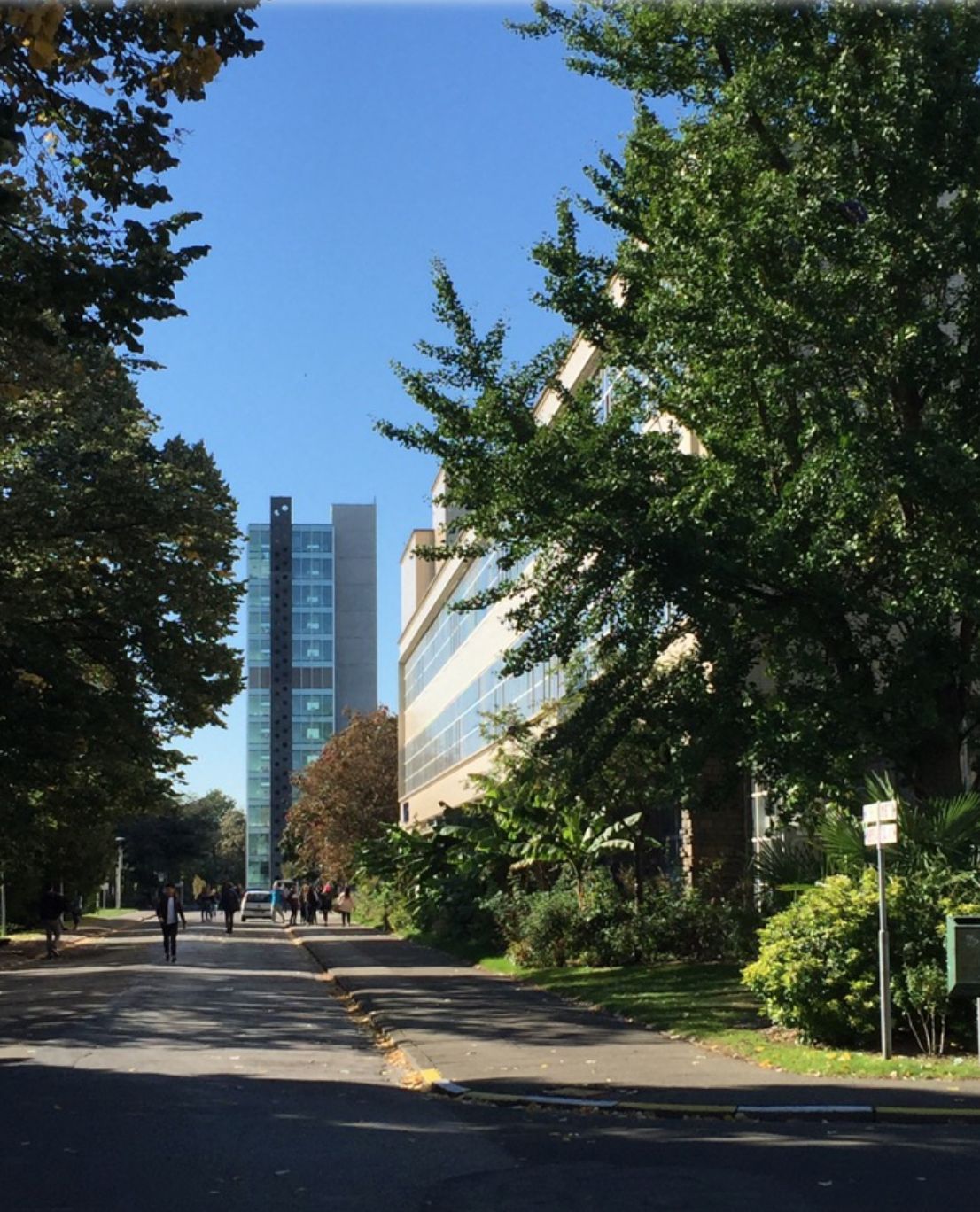 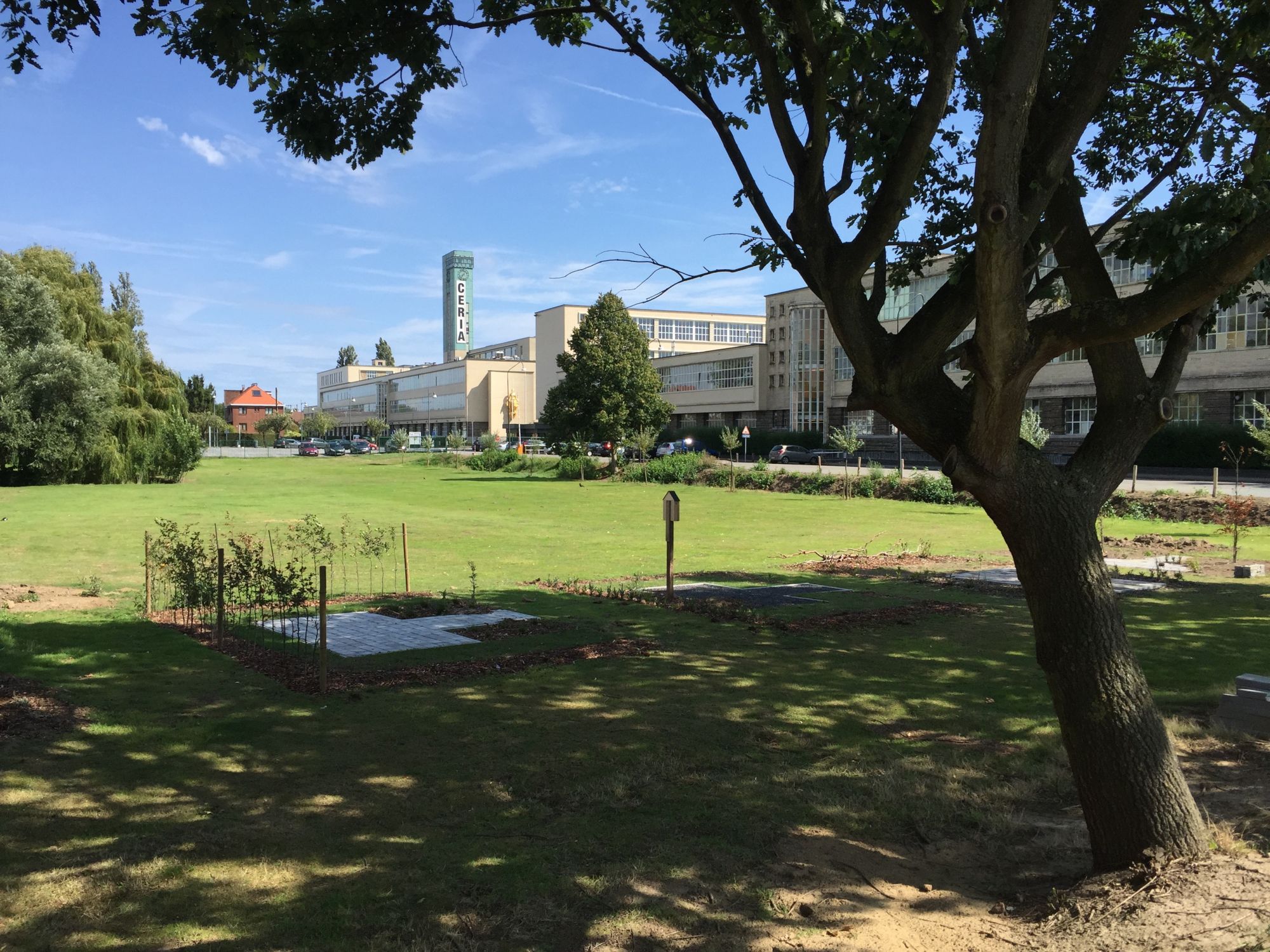 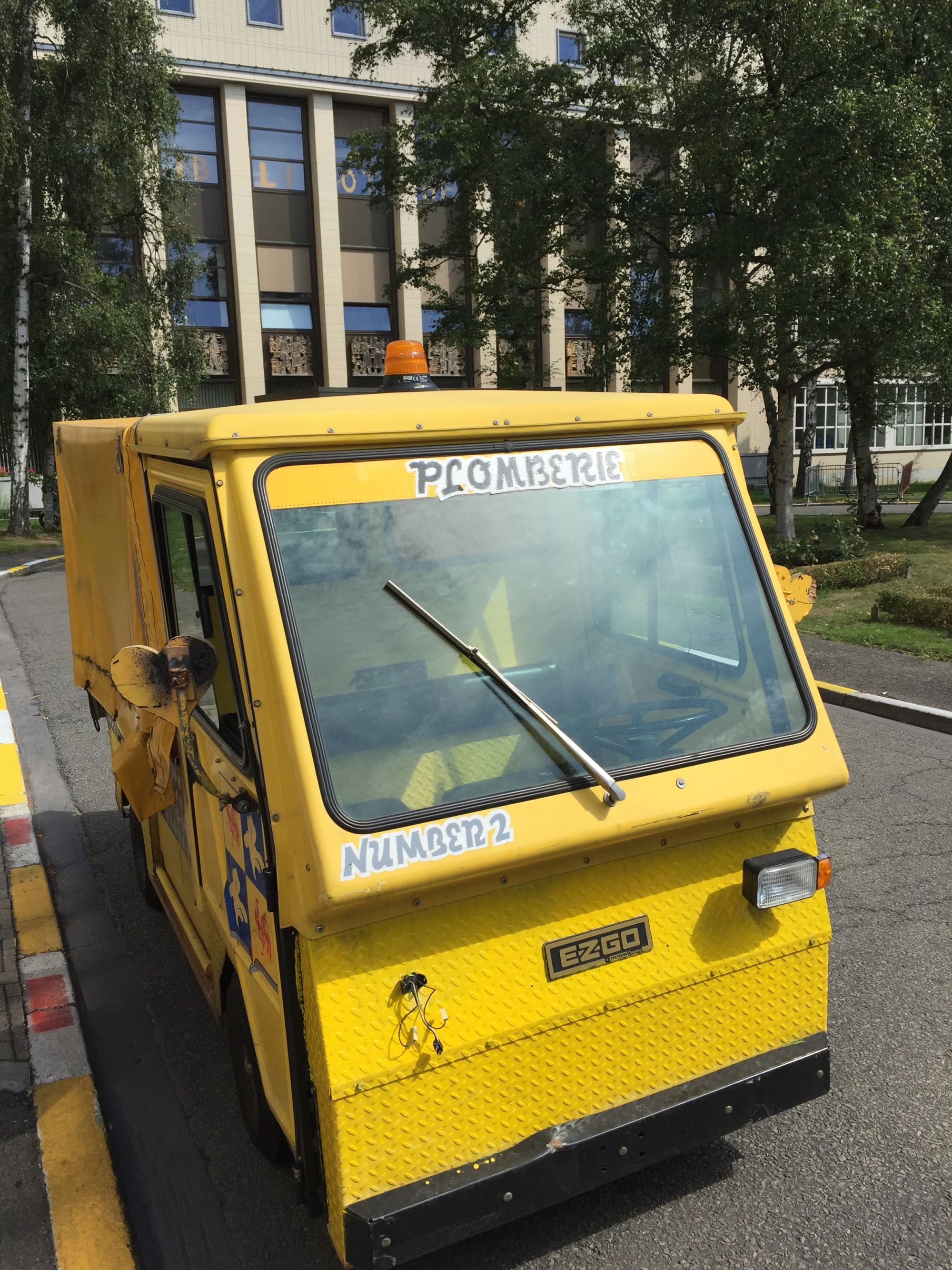 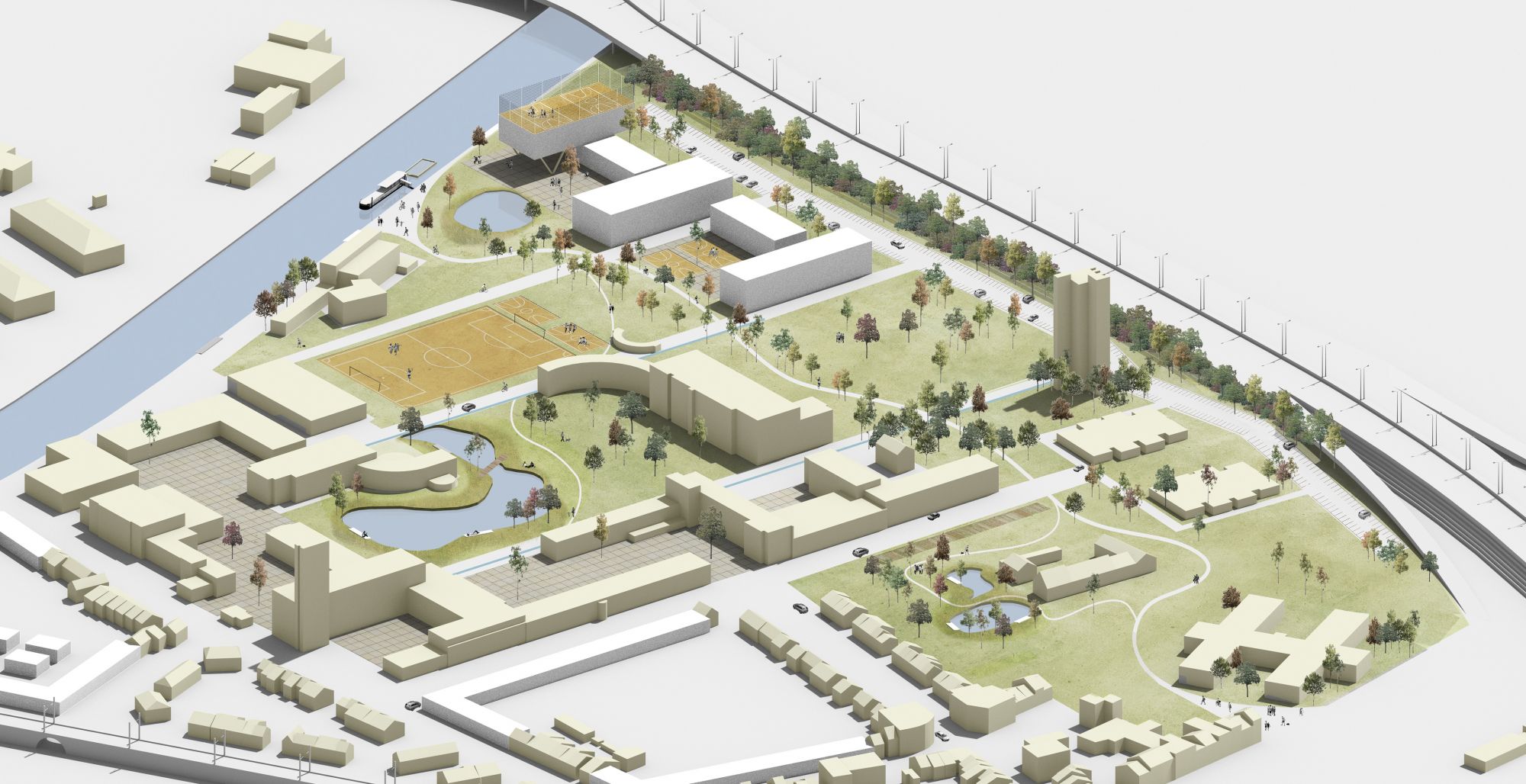 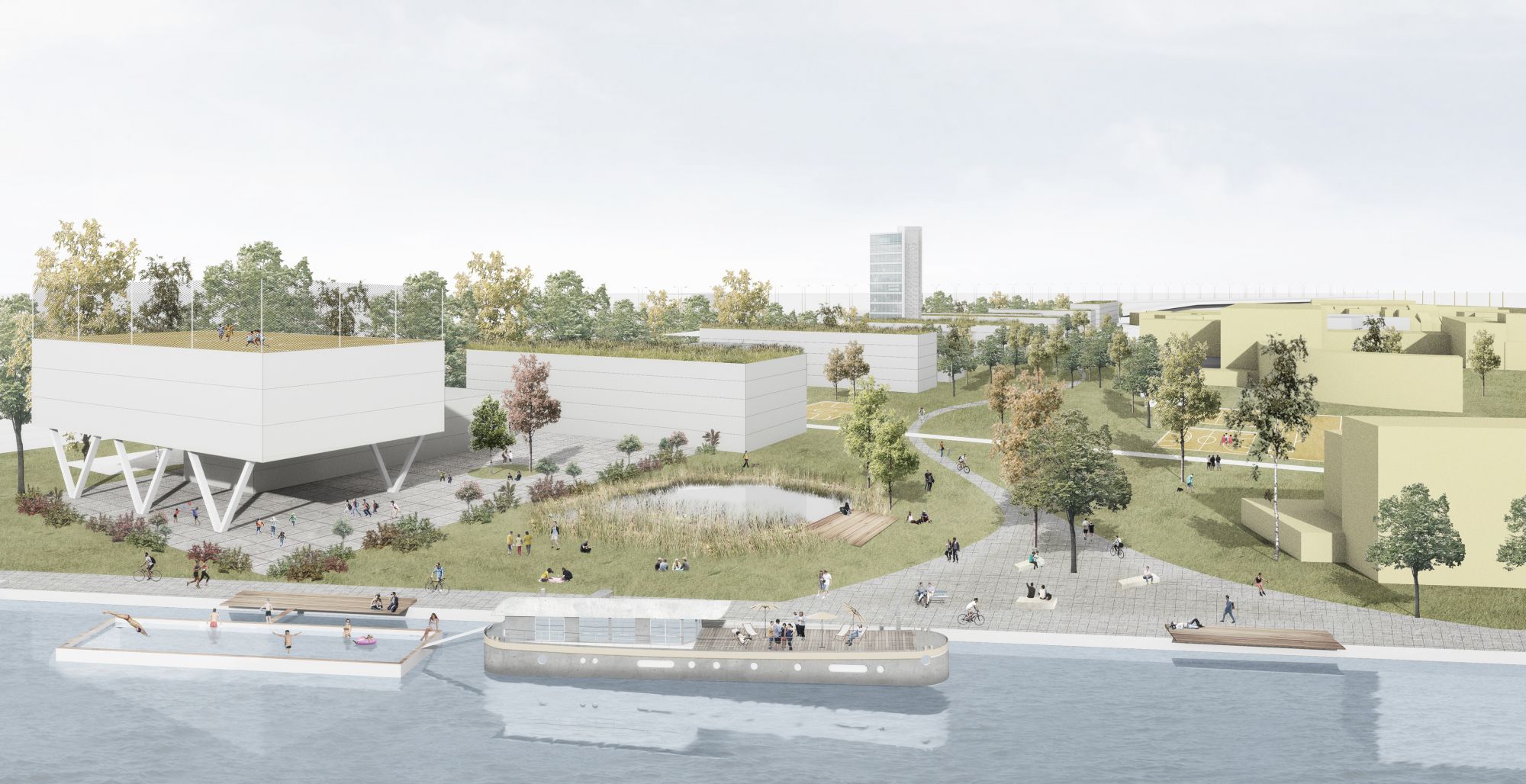 The CERIA site is a remarkable modernist school campus which hosts nearly 5,000 students. ADT launched a mission to study the establishment of two new large general secondary schools on campus or in the immediate vicinity.

Our approach consisted in carrying out a detailed diagnosis of the campus and its functioning on the basis of field work, workshops with stakeholders and plan analysis. The design of three scenarios was then based on a back-casting approach which gave a long-term development vision. 3 very concrete implantation options were developed for the school with a SWOT analysis allowing the contracting authority to choose a development option that meets its expectations. It was on the basis of the option chosen that the specifications for the school's design contest were launched.