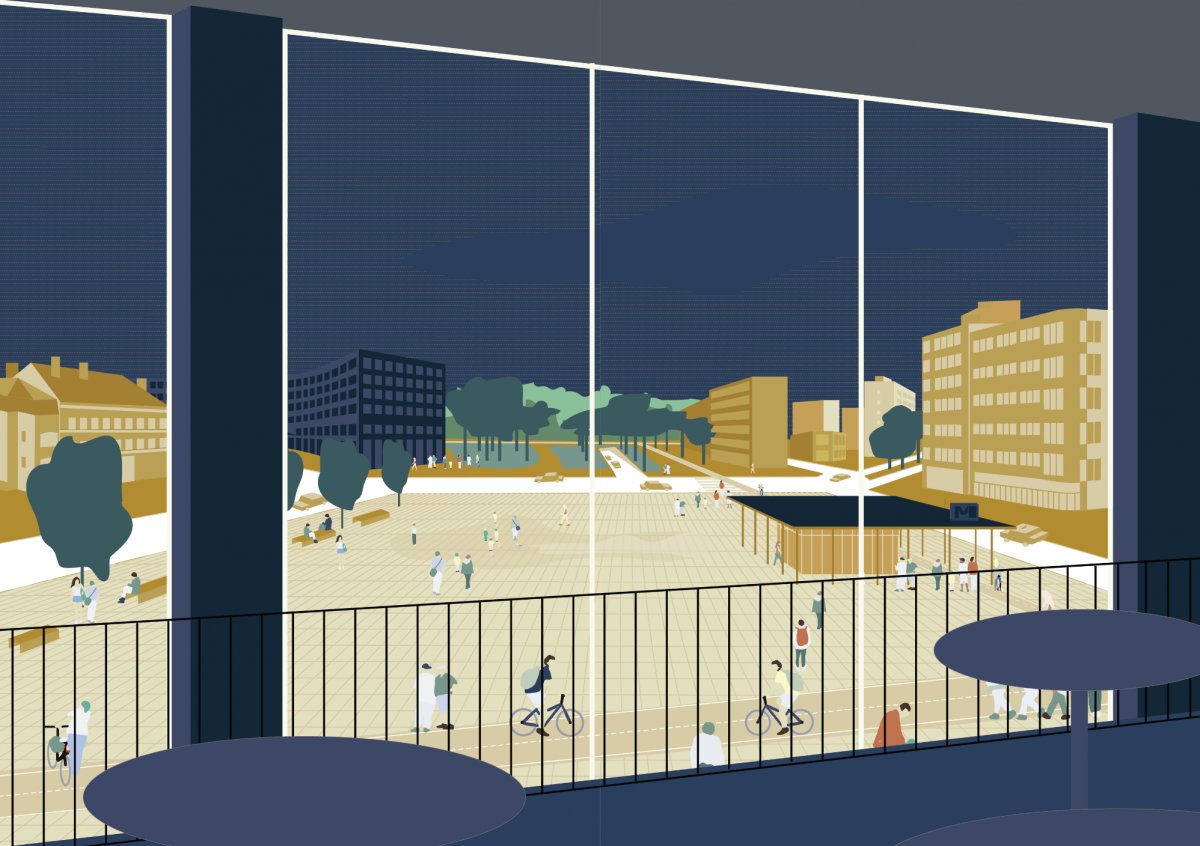 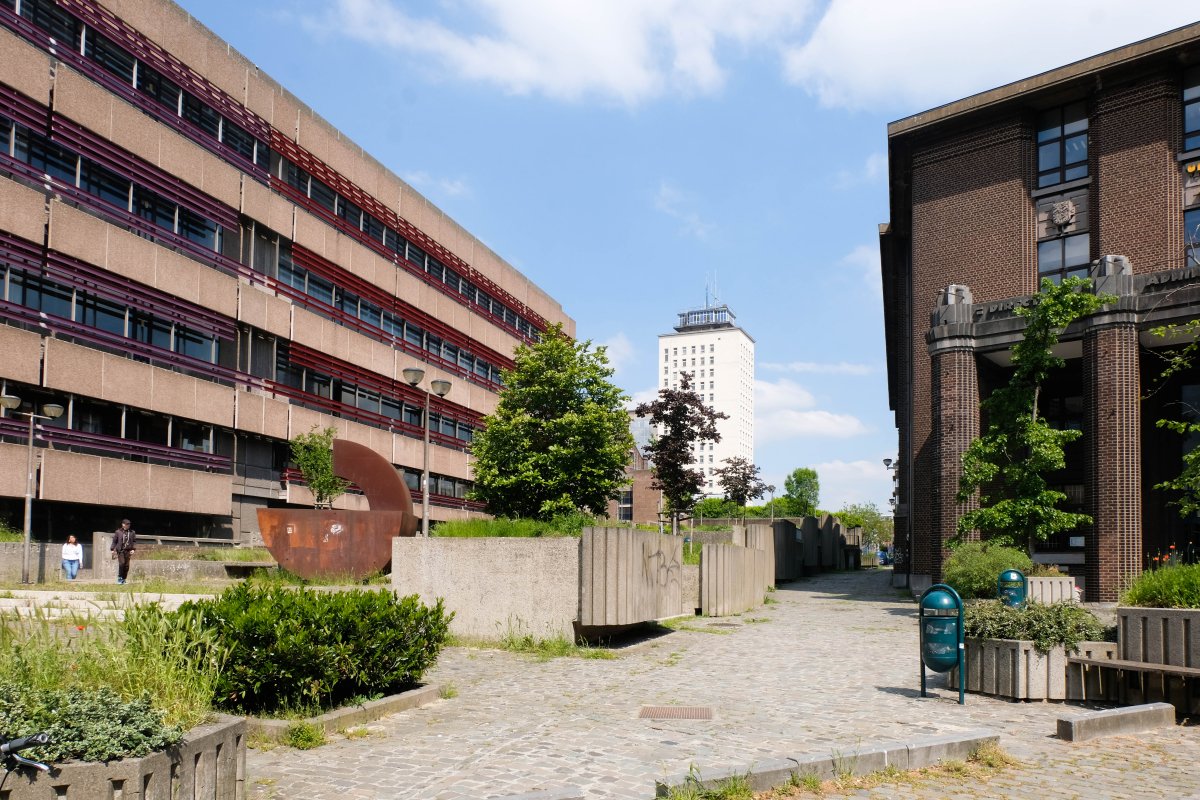 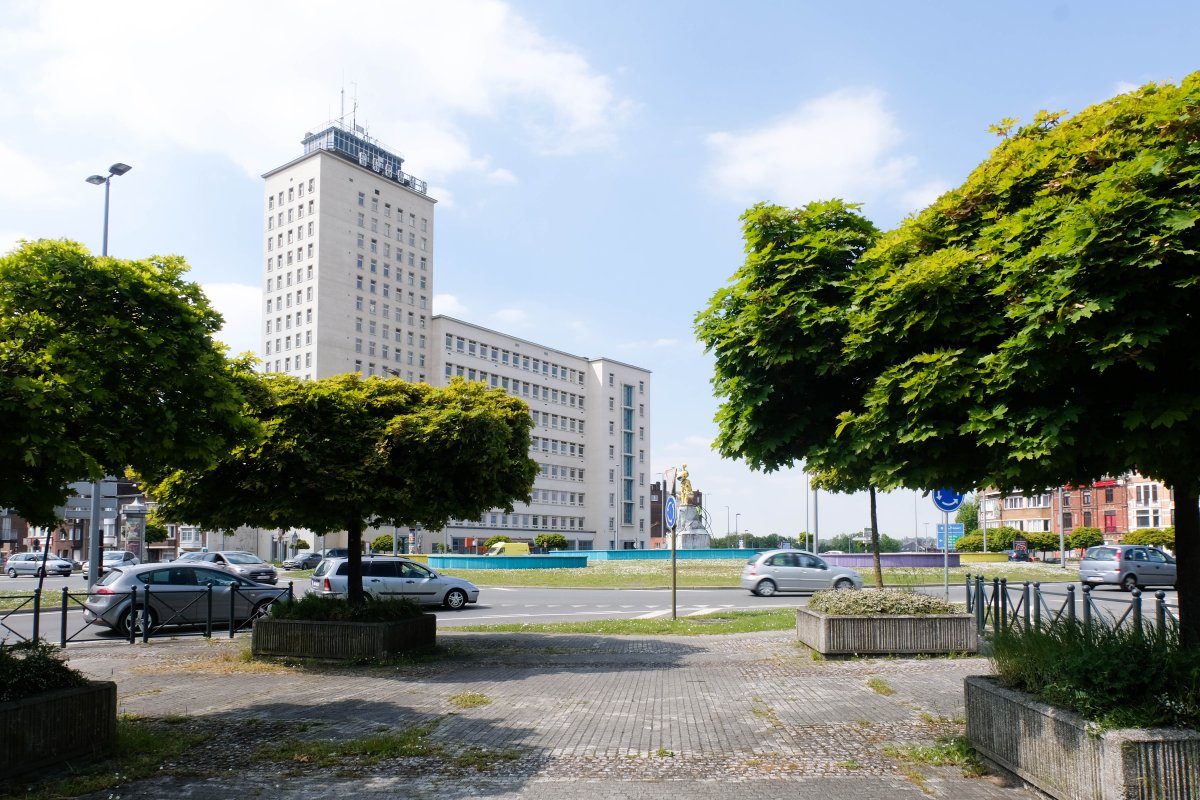 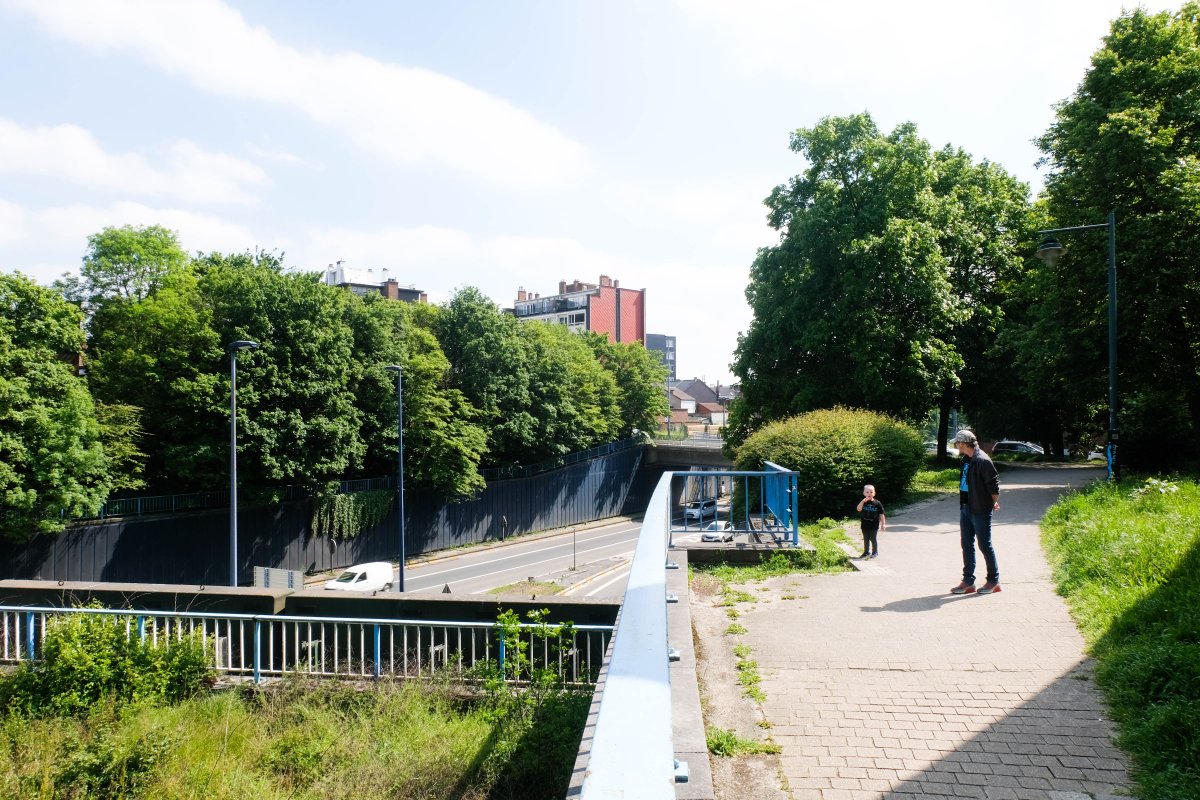 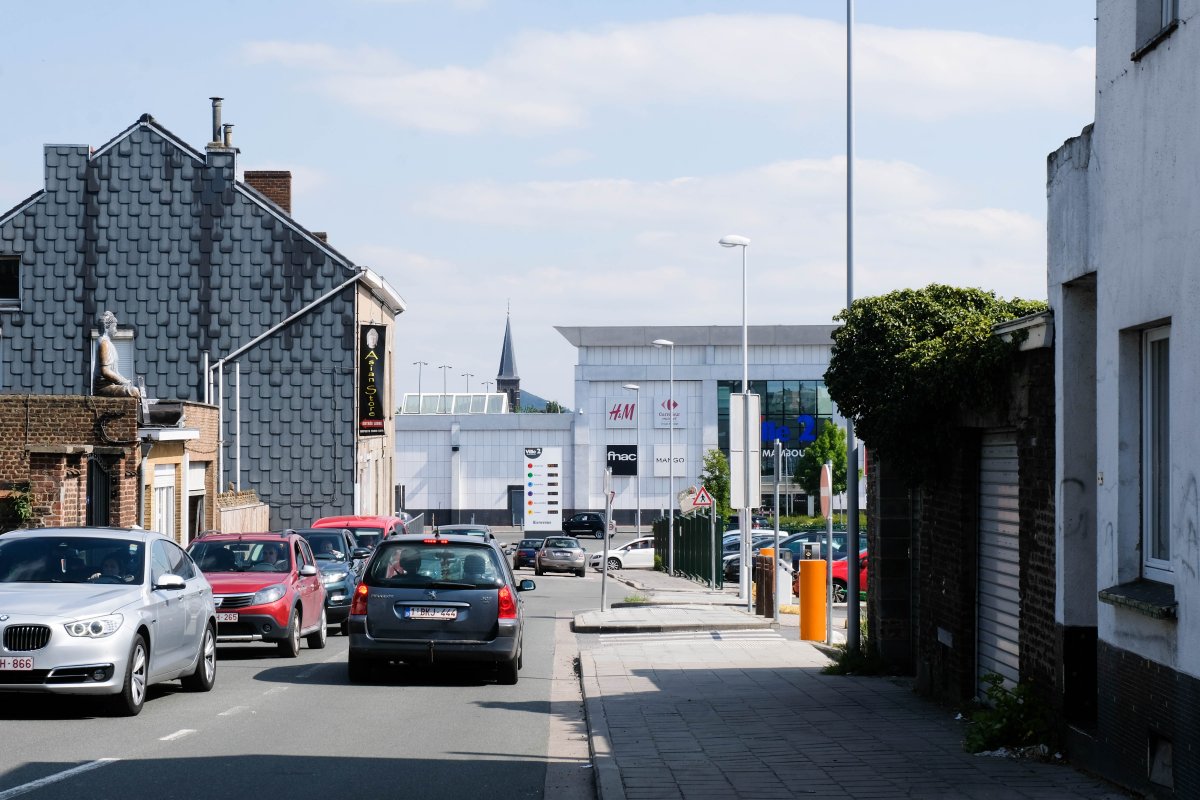 The city of Charleroi is in full transformation. Within this process, the municipality has identified various strategic zones and now wants to develop a global vision for the development of one of them, the historic district of Mambourg, on a perimeter including the Ville 2 shopping centre, Notre Dame hospital, and the future university campus.

The mission consists in carrying out a Masterplan on the project perimeter. On the basis of an analysis of the existing situation, an urban approach and contact with stakeholders on the field, the objective of the mission was to provide a reference document defining a coherent urban vision and a programme for this territory.

The approach consisted in combining several approaches. First the "great territory", bringing an urban view to the perimeter, at different scales, by combining the challenges of the landscape, programming, and economic potential. Then this approach was completed with a "grounded" point of view, the reality of the stakeholders involved, and the social context. This second dimension took the form of bilateral meetings and discussion workshops bringing out expectations, points of convergence and points of tension.

The combination of the two approaches made it possible to produce a Masterplan defining both a clear and strong territorial vision, but also an anchoring in the needs of the stakeholders. The three study notebooks give possible directions for the evolution of the perimeter, with both spatial and operational intentions.