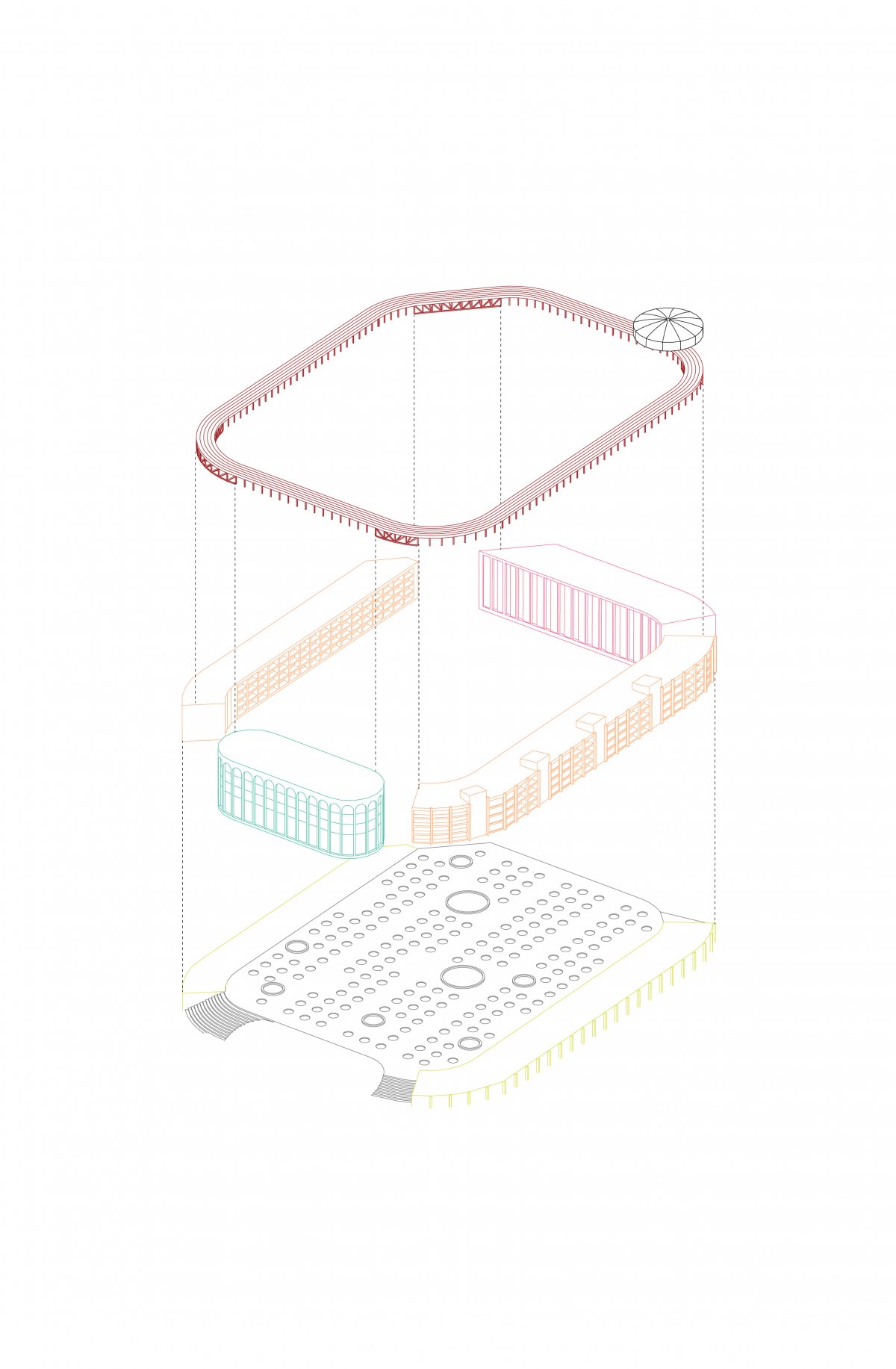 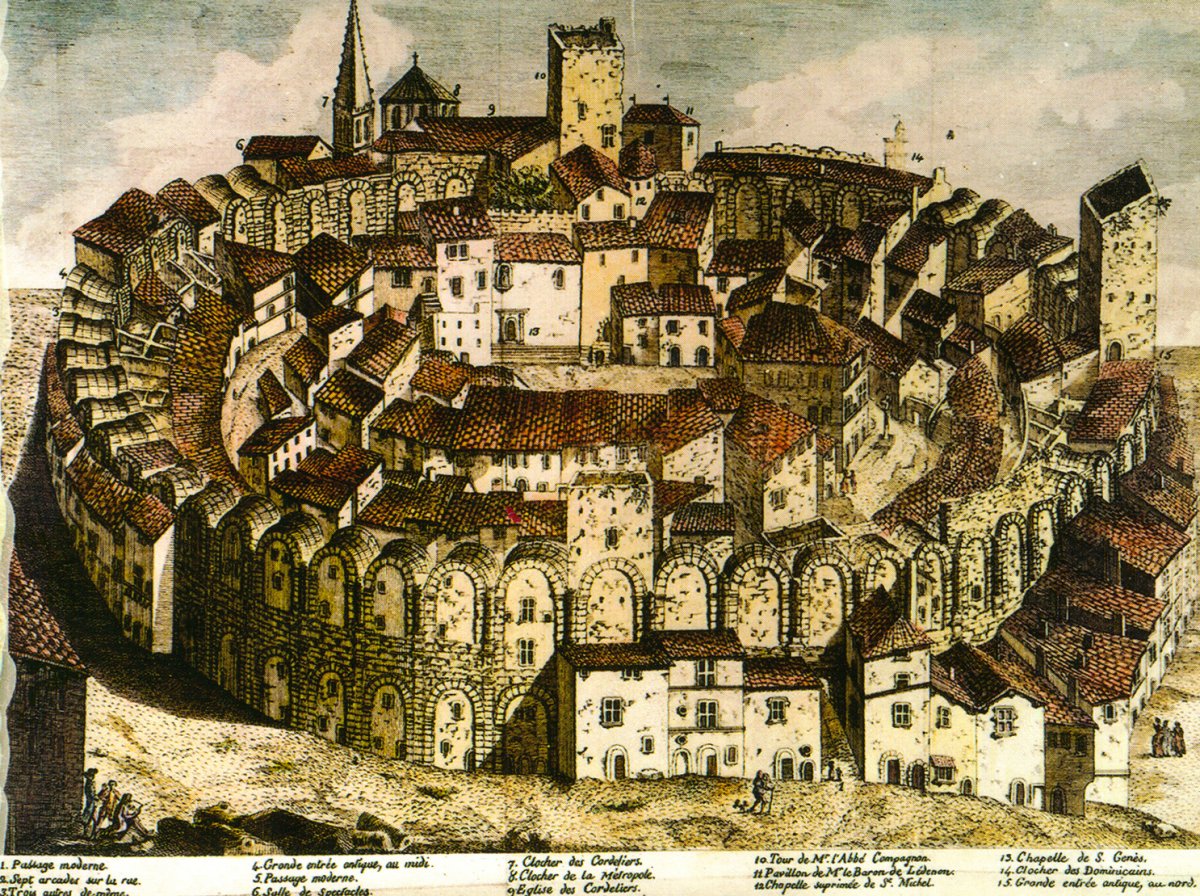 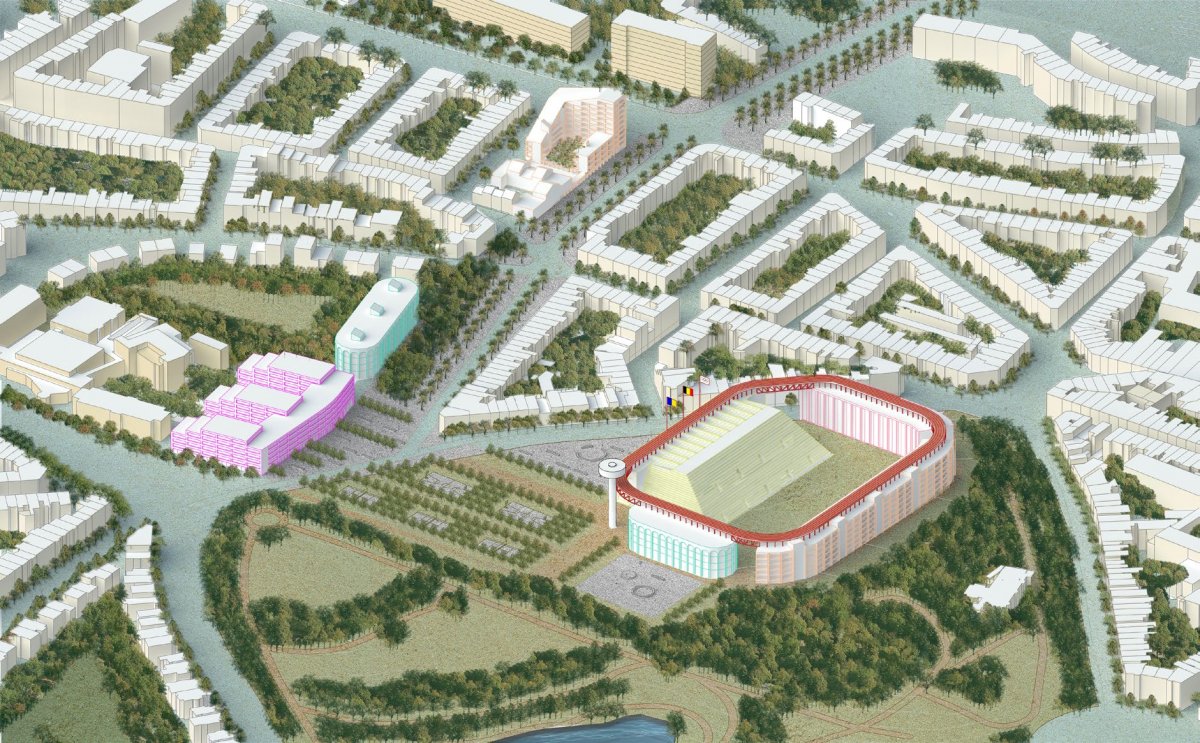 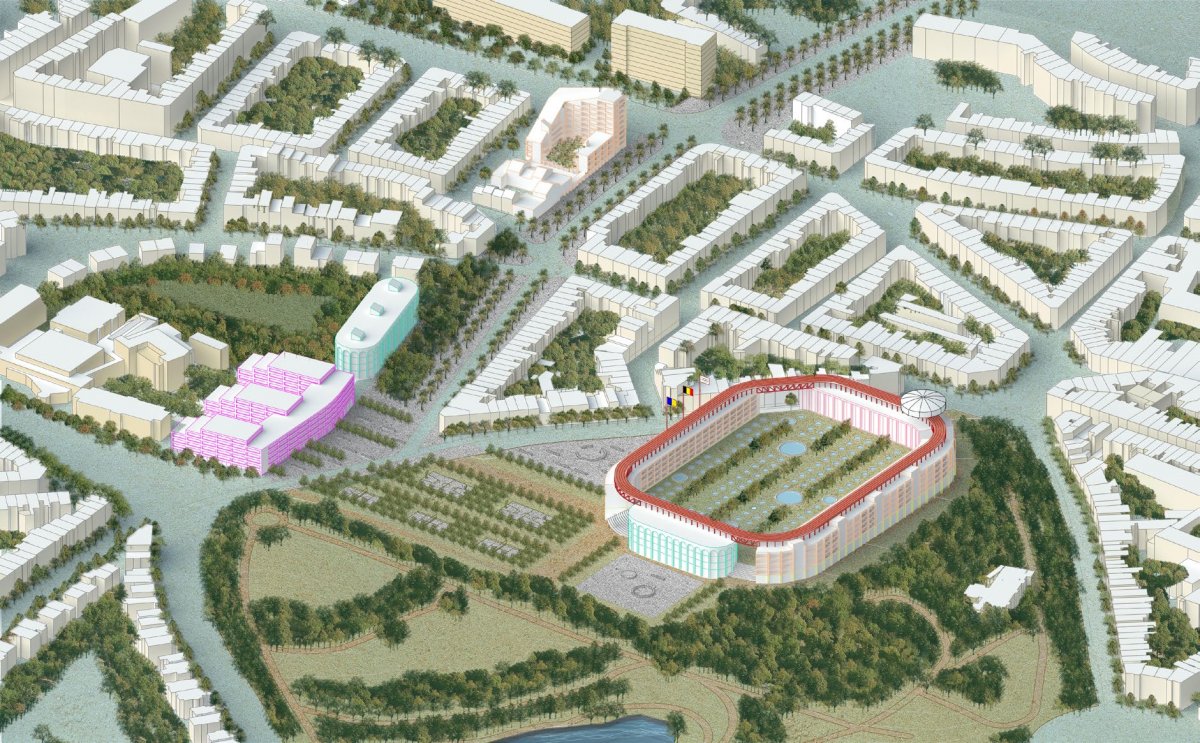 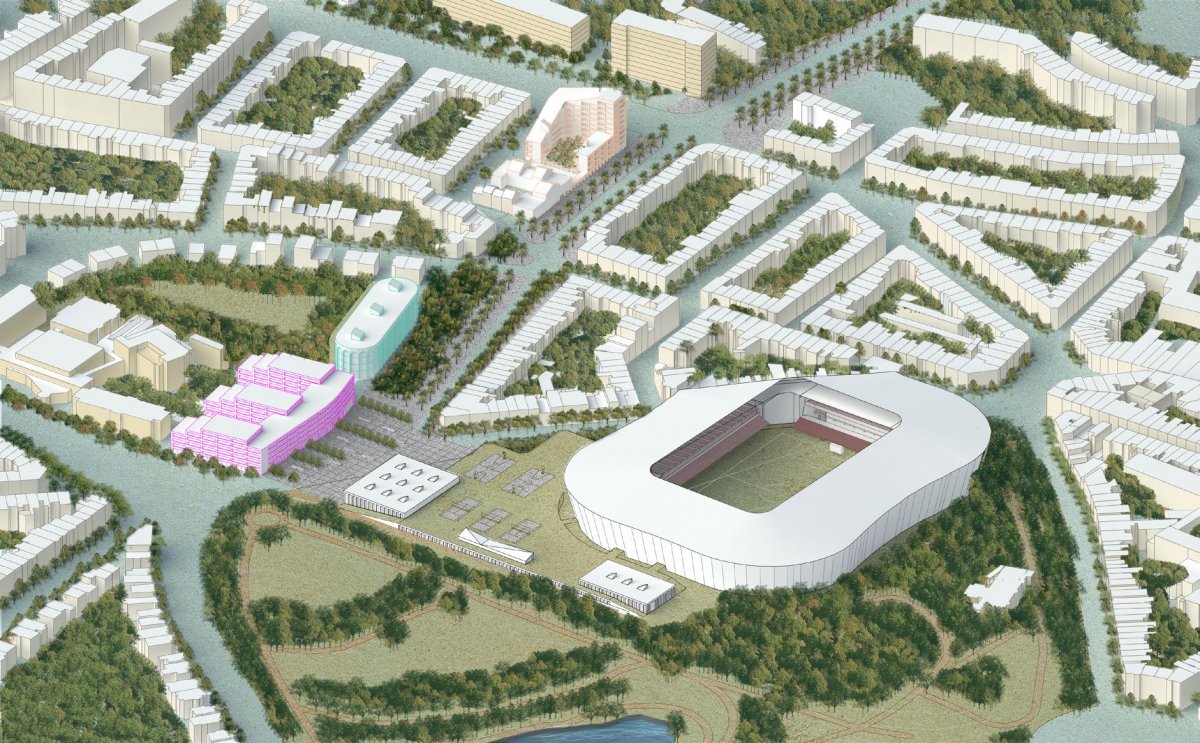 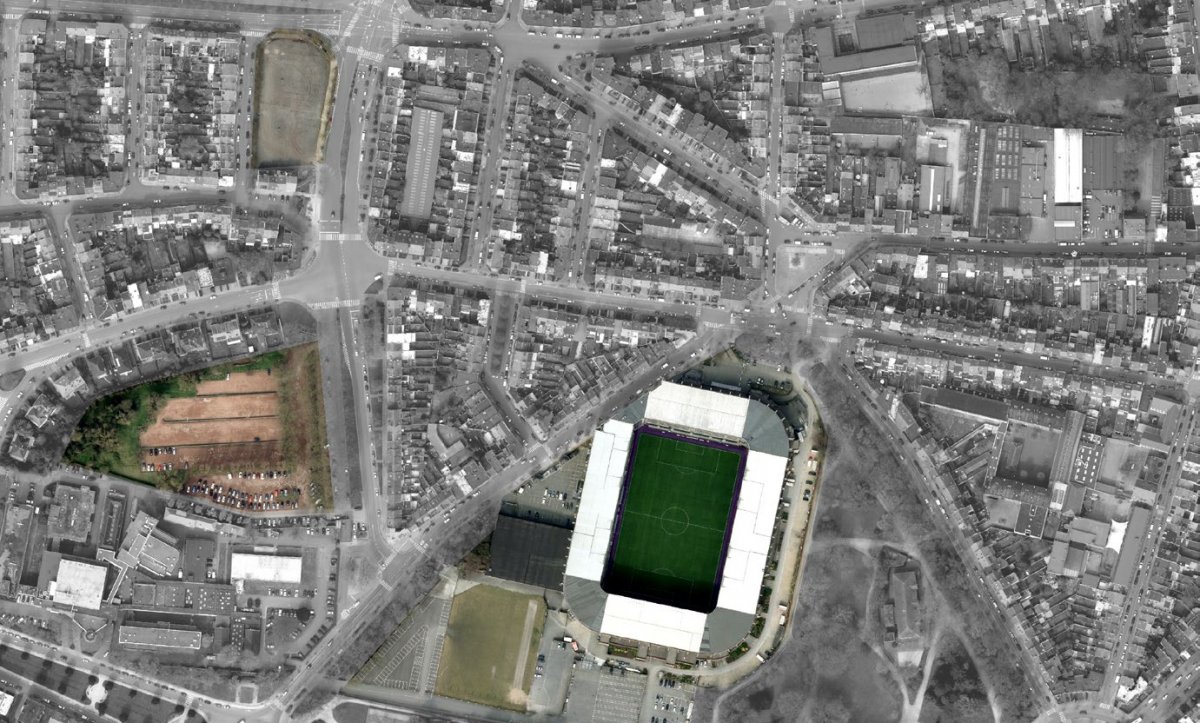 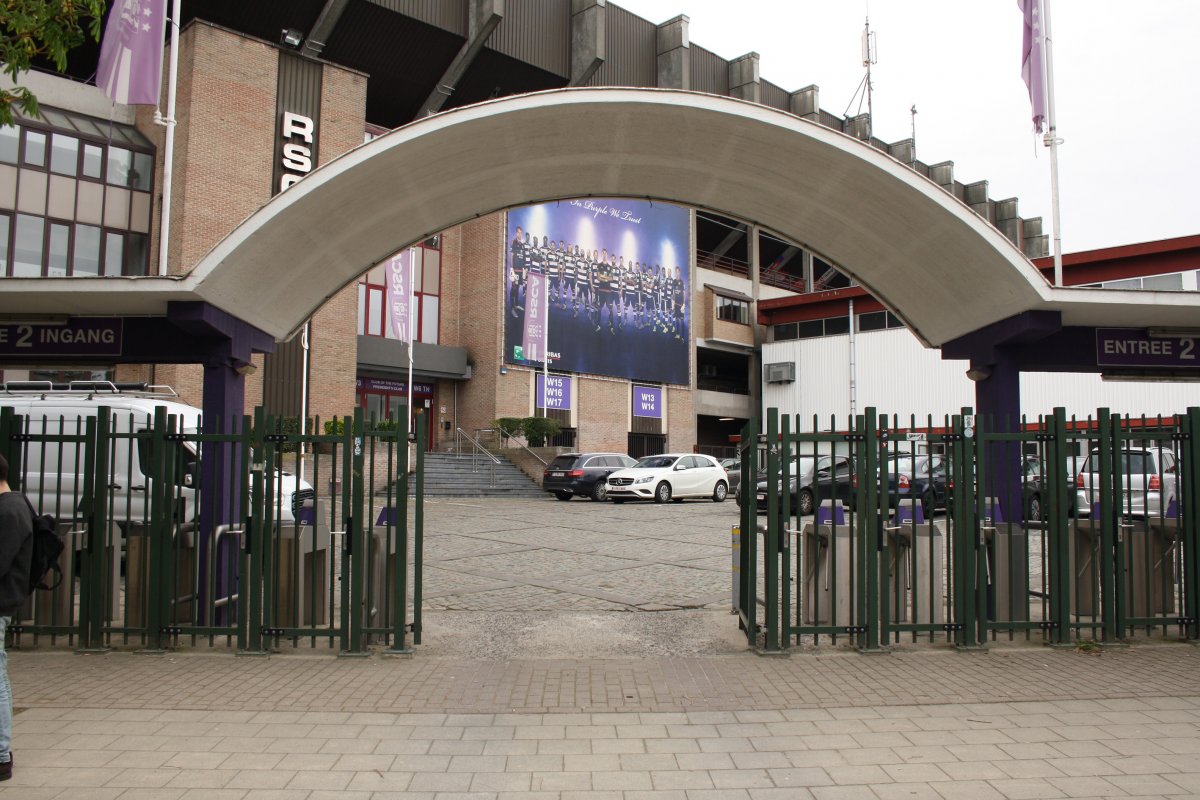 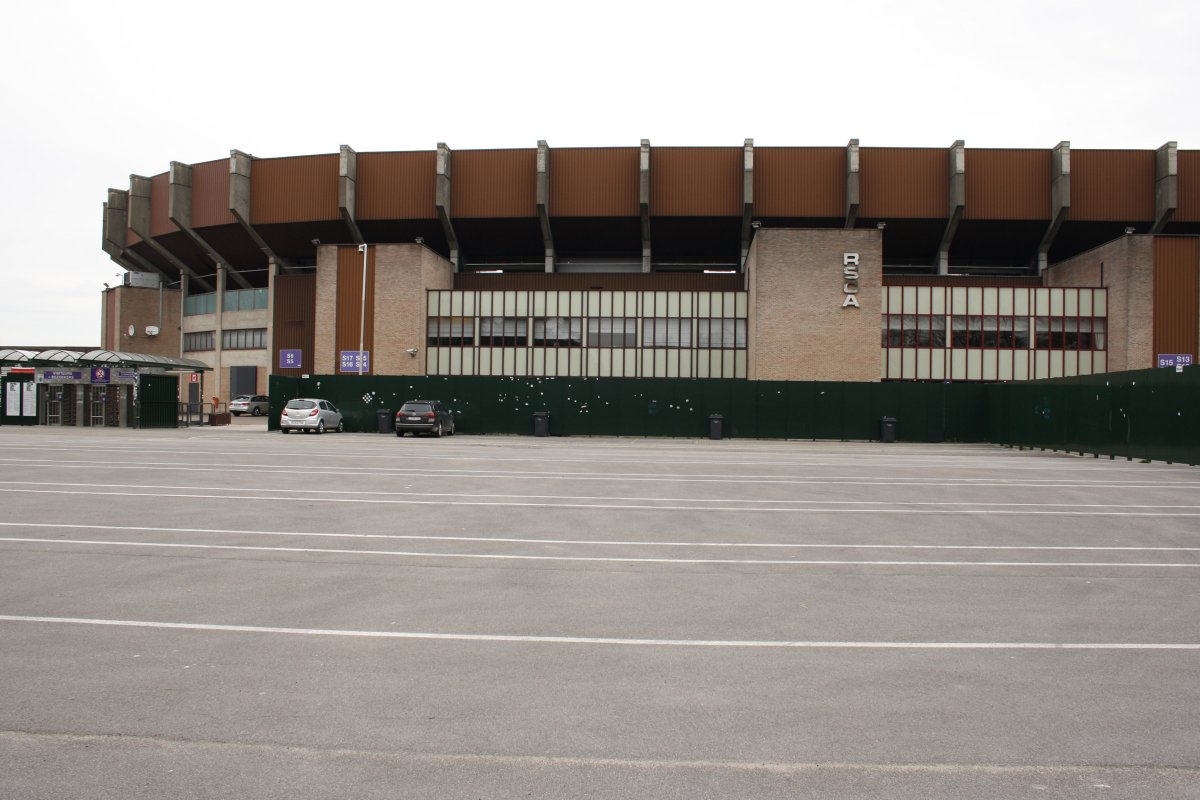 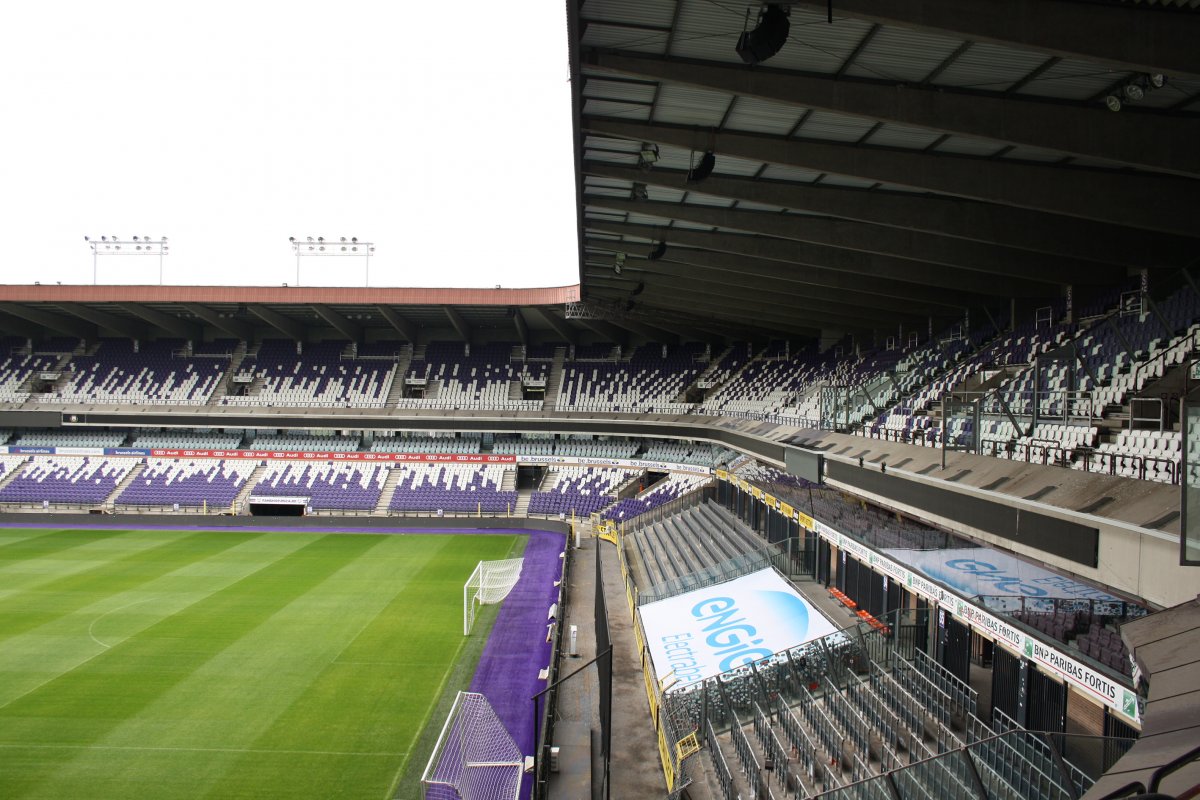 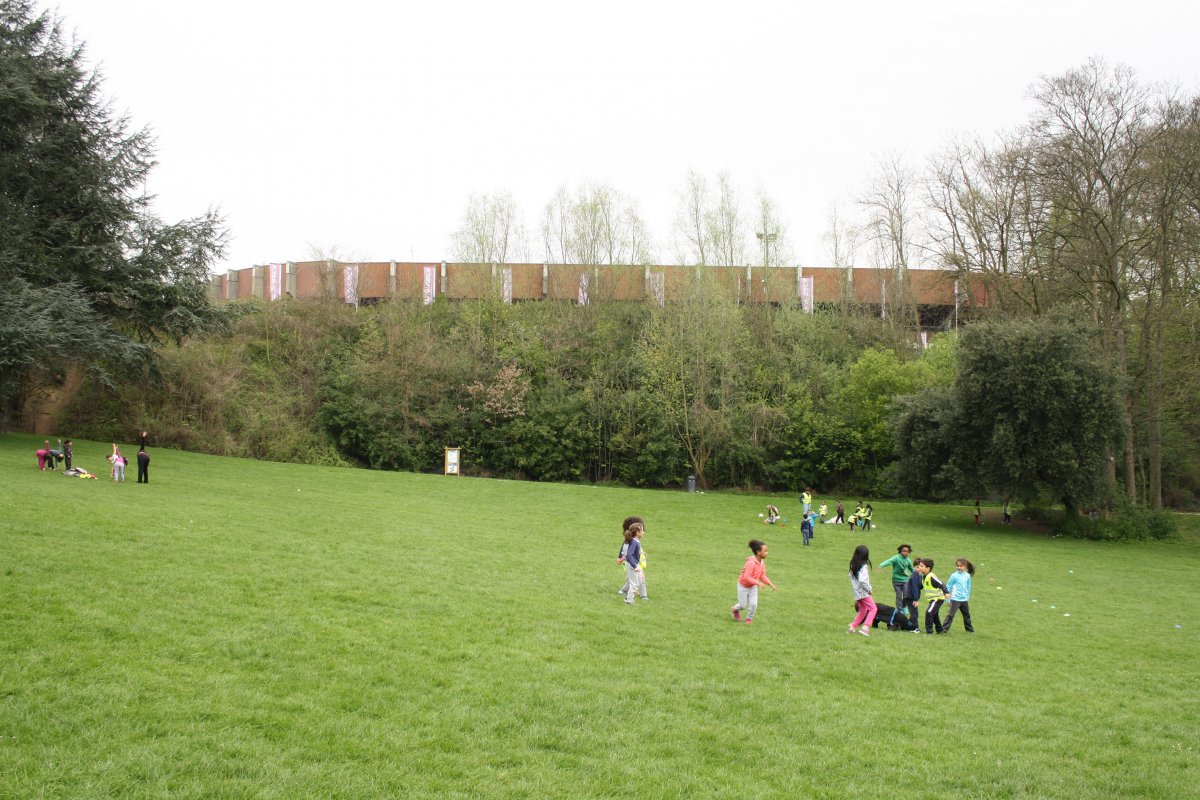 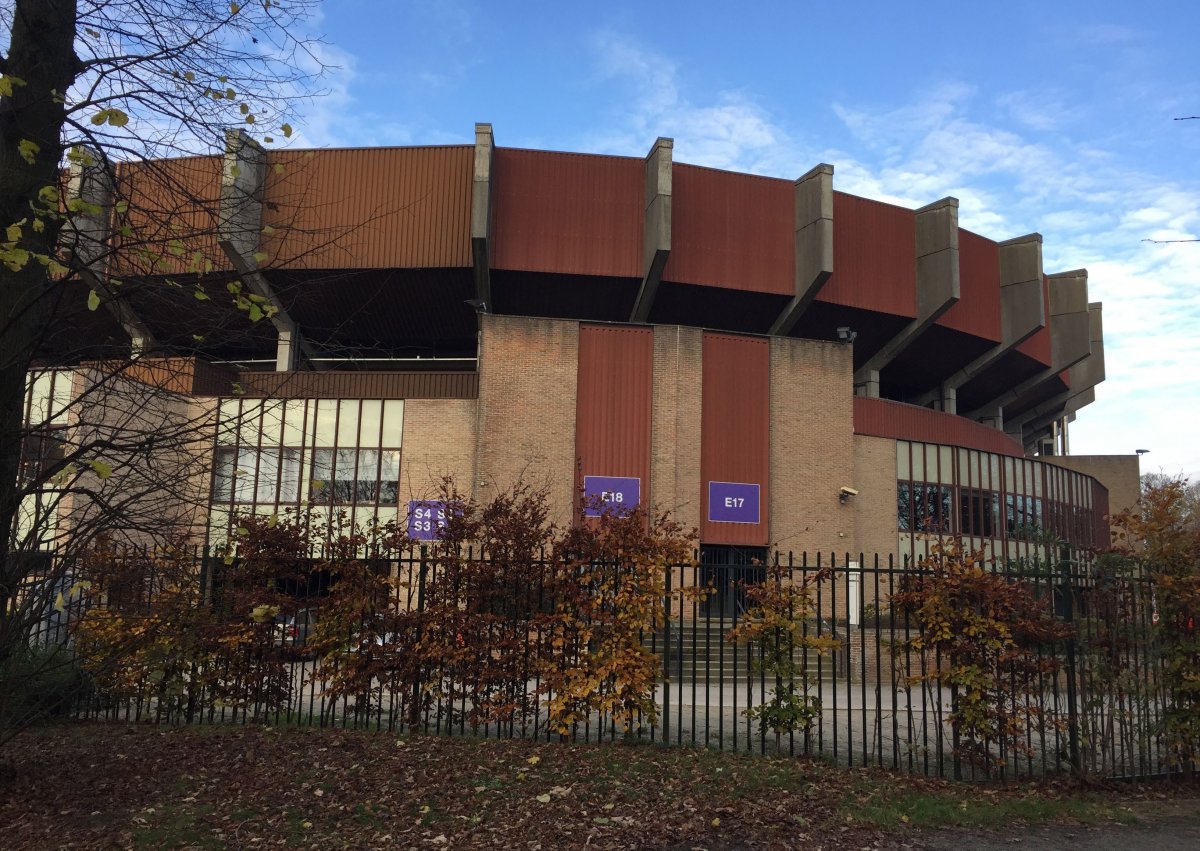 The Royal Sporting Club of Anderlecht (RSCA) occupies a 23,000-seat stadium in the heart of the municipality of Anderlecht. Following the project for the construction of a new national stadium on the Heysel area, the RSCA announced its intention to relocate all of its activities for 2020. The Heysel project was abandonned in 2018.

Study aimed at identifying the spatial and programmatic potential of 3 areas including the stadium and 2 car parks.

The starting point of the approach was to consider the departure of the Club as an opportunity to redevelop a new hub of attractiveness in the heart of the municipality and to find a link between the stadium infrastructure, Astrid Park and the neighbourhoods that surround it.

The stadium structure actually constitutes a building of over 15,000 m2, which is very rationally constructed and can be reused for various programmes: sports, leisure, accommodation, school programme, etc.